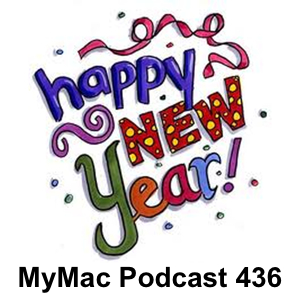 This came out after we had recorded the podcast, but please take a moment and wish all the best to David Cohen former host of the MyMac Podcast and current co-host of TechFan for a quick recovery after an automobile accident in France.

Guy loses his Adobe Stuff but doesn’t seem all that fussed about it and Gaz has his Eye on his TV (wink wink). The GMen go over some weird tech news for 2012 And both at some point or another believe themselves to be Batman. You wouldn’t think this would take too long, but it actually is one of the longest shows they’ve done this year.
Some Links:
Tech News of the Weird: Steve Woz likes his iPhone to wiggle!
Where we go our weird 2012 tech news
Gaz’s App Pick: Chime by Blacktree FREE!
Guy’s App Pick: Modern Conflict by Gaijin Entertainment
People’s Pick: From Erick Diaz Camera Plus by tap tap tap .99