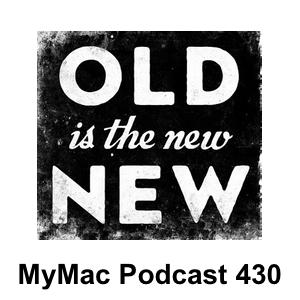 Download the show here
Subscribe in iTunes
Extra long show this week because Gaz and Guy had lots of important things to sayâ€¦actually we just wouldnâ€™t shut up. There were big doings though as Guy finally replaces his old worn out Mac Pro for a newer worn out Mac Pro but one that will run Mountain Lion and Gaz also upgrades his Macs to the new King of the Jungle. They take you through the steps they used and some of the pitfalls they discovered.