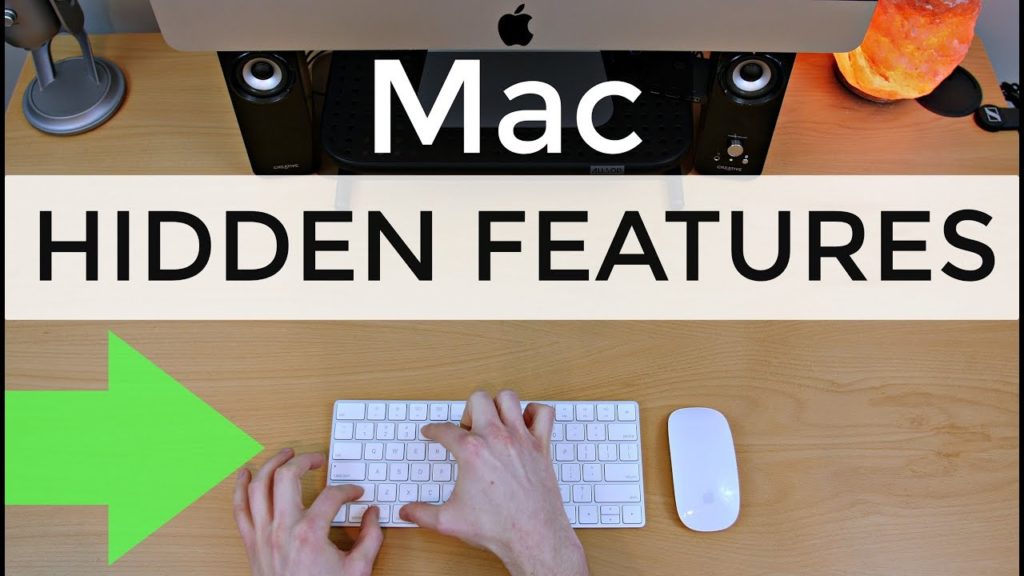 There are certain things that users of Mac devices know about their devices. This includes things like webcam, internet connectivity which enables one to play games at casinos online like Novibet, word processors for office work and many others. However, apart from these common features, there are also other hidden features which come in handy at different times to users that many people donâ€™t know about. Below is a roundup of some of these hidden features you may find on your Mac

Emojiâ€™s make chatting easier and funnier when interacting with friends and family using iOS devices. However, there are times when switching back and forth from the handheld device to the desktop computer is just exhausting and as such, you install common mobile chat applications on your Mac. When you install mobile chat applications on your Mac, worry not about losing your â€˜emojiâ€™sâ€™ as OS X devices also come with built-in emojiâ€™s. The trick to unlocking the hidden emojiâ€™s is simply to press the â€˜Controlâ€™ button, the â€˜Starâ€™ button and the â€˜Spaceâ€™ button all at the same time. You need to do this after you have opened the chat application for this trick to work.

There are times when we get bored at work and we log in to social media sites. However, from time to time we have to check over our shoulders to see if the supervisor is coming. If you have found yourself in such a situation or a similar scenario, this trick is going to make your life much easier. All you need to do is to press the â€˜Starâ€™ button and keep holding it, follow this by pressing the letter â€˜Hâ€™ to hide it from your taskbar or press the letter â€˜Qâ€™ to disable it completely. If running multiple apps, you have to press the â€˜Starâ€™ button and at the same time press, the â€˜Tabâ€™ button repeatedly until you reach the app that you want to hide.

When you finish your Wi-Fi bundles before completing your work, you need not worry if you possess a Mac OS X as this device can simply let you continue doing your work offline. To turn voice into text, simply press the â€˜fnâ€™ button twice. Once you do this, you can proceed to say anything that you want. When done, press the â€˜fnâ€™ key once again just press it once.

Installing Windows on your Mac

Just because you purchased a Mac does not mean that you have to keep using OS X software. Itâ€™s possible to run Windows on your Mac. If you want to do this, you need to make use of the Boot Camp Assistant, this is an in-built program which comes with your Mac. When installing Windows on your Mac using Boot Camp Assistant, the program will help you all the way as it presents you with prompts to follow. You need to note that you will be asked if you want to install the recent version of Windows (starting from Windows 7 onwards) or if you want to install previous editions of Windows (released before Windows 7).