These days, there is a mobile app for just about anything. Most smartphone users have an average of 70 apps downloaded to their device.

If you are an app developer, finding a way to build programs that are widely received by consumers is essential. While there is no recipe for app success, focusing on developing useful and reliable programs is a great way to give yourself a competitive advantage.

The iOS app market has nearly 2 million programs available for download. Doing a bit of research to figure out where a need in the app market exists is a great start.

The key to having a successful app development experience is taking your time and avoiding common mistakes. Here are just some of the most common iOS app development mistakes you need to look out for. 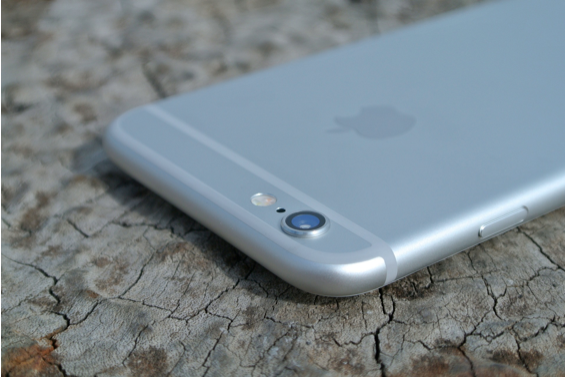 Be Mindful of Memory Leaks

One of the main mistakes new developers make when it comes to building an iOS app is memory leaks. In essence, a memory leak is a chunk of memory that is not being used in your app but also hasnâ€™t been deallocated. The more memory leaks you have, the more memory it will take to use the app. In some cases, the team at Apple may terminate the program if they are getting massive complaints from users.

Adequately testing your app and using event log monitoring is a great way to discover these issues early on. By tweaking your code a bit and de-allocating unused memory, you can optimize the performance of your app and make it use far less memory as well.

Duplicate Code Can Be Problematic

Duplicate code is often one of the worst problems a developer will face. The only way to discover these duplication issues is by thoroughly inspecting your code once it is written. If you work for a larger app development company, there is probably a quality assurance (QA) department.

The job of this department is to review all of the work a companyâ€™s developers do and give feedback on where coding errors exist. Getting this outsiderâ€™s perspective on your code can help you pinpoint and fix common duplication mistakes with ease. 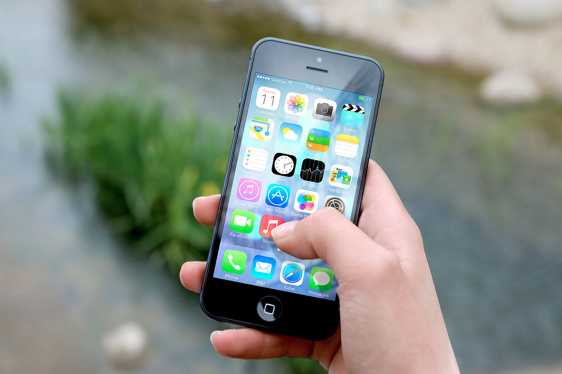 You Need to Avoid Inconsistencies in Your Coding Style

If you are working with a team of developers while building an iOS app, you need to focus on making your code as readable as possible. An inconsistent coding style will not only lead to a variety of errors, it can also frustrate your fellow developers as well.

Before you and your fellow developers begin a project, sit down and hash out the type of coding style you want to use. Ideally, you will want concise and short methods that are properly named. Each of these methods should only perform one job to make the app more reliable. Having these guidelines in place before the project will reduce errors and help to ensure a productive work environment.

Abiding by basic coding principles can prevent a lot of headaches throughout the app development process. While it may take more time to develop an app the right way, it will definitely be worth the effort you invest.