Throughout history, cats and dogs have become the models for pets. They represent the two most loved and nurtured animals throughout homes from the entire world. While there are tons of other animals that people from across the globe deem as their pets, nothing comes even remotely close to cats and dogs. Definitely not in terms of raw numbers. While both animals hold a huge chunk of the â€œmarket shareâ€, dogs tend to be seen as they would have somewhat of an advantage. They are referred to as manâ€™s best friend, but there are a lot of people that do not look past that title when choosing a pet. 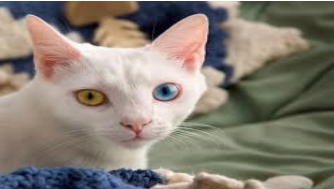 In this article, weâ€™ll take the time to point out some things that might be useful to know when considering buying a pet, specifically for those that are struggling to choose between cats and dogs. That being said, here are the top things about cats that most people arenâ€™t aware of or just donâ€™t think about.

Space can truly be an issue especially if you are living in a very tight spot. A small apartment might not be the best place for a dog that is going to grow twice your size when standing on his back paws. Less space also means that the dog will have less room to twist and turn and run around in, so the risks of the dog knocking something over grow exponentially. 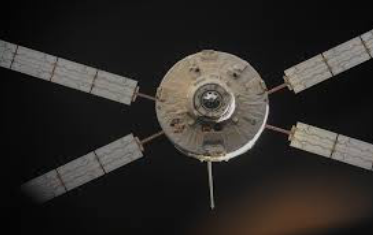 Cats are a lot smaller and usually donâ€™t take up a lot of space. Whatâ€™s even more so, cats usually tend to curl up in a ball when sleeping or when staying still, which is most of the time. You need not more than a little small place by the window or even the corner of your bed to make a cat happy in terms of space. Even if it doesnâ€™t look doable, cats always find a place to cuddle up in, which works in the advantage of the owner.

Again a matter of size but this time the size of the pet itself. This is pretty simple actually. Taking care of a cat costs less than taking care of a dog, because the cat is smaller. Thatâ€™s as simple and as true as it gets. Being smaller means it eats less food and also that it produces less waste which means less litter box cleanups. It all filters down to having to pay less for the same amount of time, in comparison with what a dog requires. On top of that, dogs tend to break stuff all over the house because theyâ€™re big and strong and some of them not very elegant or sharp.

While it is true that both pets would enjoy a ton of toys and treats and different treatments throughout the day, they differ when it comes to bare necessities. Dogs need to be taken out for a walk regularly whereas the same thing isnâ€™t applied to cats. Dogs that arenâ€™t allowed to go outside will pout and cry continuously and be overall sad and unhappy. Cats are perfectly happy chilling near the window and looking at birds that build their nests or similar things. Keeping a cat indoors at all times isnâ€™t something that will make them unhappy, as their lifestyle agrees with the comfy, cozy, warm and safe environment of an apartment.

Pets tend to make noise. Some make a bit, some make a lot. But regardless of those aspects, it is an undeniable truth that all pets emit sound (unless theyâ€™re mute of course). That being said, the barking of dogs can be one of the most unpleasant things you will ever hear, especially if the dog doesnâ€™t know when to quit. If itâ€™s a generally quite environment, the barking of a dog can be very discomforting to the ear.

Cats on the other hand produce soft meows that most actually enjoy hearing and for some itâ€™s like music to their ears. There are different reasons behind a catâ€™s meow but most of the times it means they want something. A cat that is in the mood for exploring the apartment at 3 AM will make quite a racket at times, but itâ€™s definitely not as severe as the dog equivalent. All in all, if peace and quiet are things that you are concerned about, cats win this battle easily.

Cats are some of the cleanest animals and that is one of the things that recommend them as great pets. It is also one of the aspects that might make some people so against having pets, the cleanliness factor, but if theyâ€™re clean, thereâ€™s no biggie in it. Cats are naturally clean animals and they always use their tongue to wash themselves and keep themselves looking fine. That doesnâ€™t mean cats canâ€™t use a bath now and again, even if they kind of hate it. 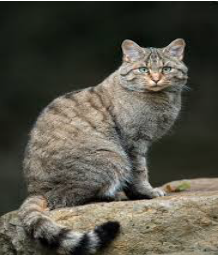 Also, domestic cats are trained to go to the litter box for their potty needs, and afterwards they bury it in the litter box sand. Cats instinctively bury their waste whereas dogs are a lot harder to clean up after. Dogs also need a bath or at least a scrubbing on their paws after going outside, which is very often. Cats spend the day indoors and donâ€™t require such things. And since theyâ€™re not out rolling in the mud like a dog would, their fur is also a lot cleaner. 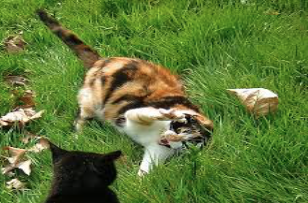 Cats are natural hunters. This can be observed in all their movements and how tracking your finger through the air for example can be compared to a lioness stalking her prey. In that regard, cats can be very useful by hunting down anything that isnâ€™t welcomed in your home from bugs to mice and other possible small rodents.

It all filters down to having to pay less for the same amount of time, in comparison with what a dog requires. Dogs also require good quality food products like raw dog food in the UK to maintain their daily nutririon levels. On top of that, dogs tend to break stuff all over the house because theyâ€™re big and strong and some of them not very elegant or sharp.