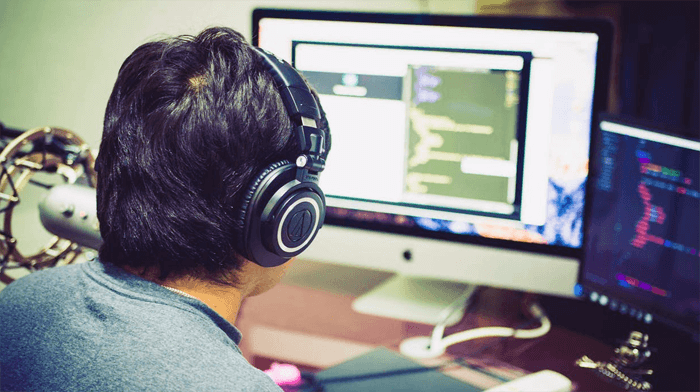 It wasnâ€™t long after the first PC was invented that they decided that the supercomputer could be given another use: to play games on. In 1958 a very simple tennis game was developed and played on the mass of microchips that was touted as the future of technology. It seems that very little has changed. Well, the game designs have grown a lot more sophisticated since then, but they still remain the staple of the supercomputer and the smartphone. These feats of technology wouldnâ€™t be the same without the ability to game on them. But what makes a gaming provider successful, given the extensive gaming market available?

The history of games will point to several crucial developments that have attained success. Gaming now spans both online, offline, and mobile â€“ each with differential features and guidelines that must be adhered to. Now it all depends on how success is defined. Generally, a successful gaming provider can be defined as one that combines a long game lifetime with profitability.

Itâ€™s All About the Brand

Branded and themed content is the biggest coup for gaming in recent years. With pop culture spanning so many avenues for growth, tying a game to a franchise or phenomenon will appease fans on both levels. For example, the 32Red online casino offers many variations on the standard casino games of slots and roulette, from Tomb Raider to Tarzan, Jurassic Park and even Ant and Decâ€™s Saturday Night Takeaway. Fans of Tomb Raider can indulge their Lara Croft love by playing another game featuring the character, while franchises can develop new fans that came to them through another avenue – gaming. Â Â Â 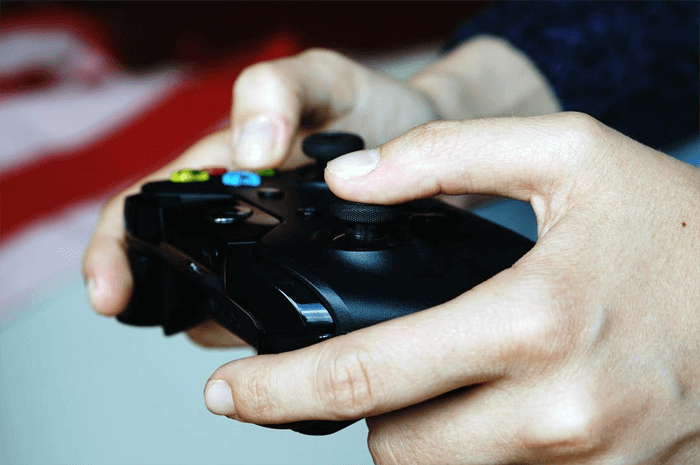 Make the Game Good – and Easy

It should go without saying that successful gaming providers offer enthralling, exciting gameplay. Whatever the concept, it should be eye-catching and instantly engaging â€“ and it should be easy enough to have people come back. Some games fail to attract the audience because they get too hard too fast, before fans are invested enough to care whether they progress in the game or not. Â For example, JackpotJoy offer simple and easy takes on standard games, such as Roulette Splendide and Single Deck Blackjack. The gameplay is a known quantity for fans and new adopters alike. Â

Keep It the Same, But Different

Games designers in 2017 have vastly differing criteria for a â€œgood gameâ€ than designers in 2007 and 1997. The general idea of a successful game is to retain the key features that fans know and love, but to also add elements that date them in the modern day. For example, at the ICE 2016 convention, Microgaming revealed their fully immersive VR roulette. The technology could be added to the 32Red live casino, which already features the brand’s products, to further enhance the atmosphere of the game. They kept it fresh by taking the tried and tested favourite and adding a dimension that reflects the modern technology enhancements. Â Â Â 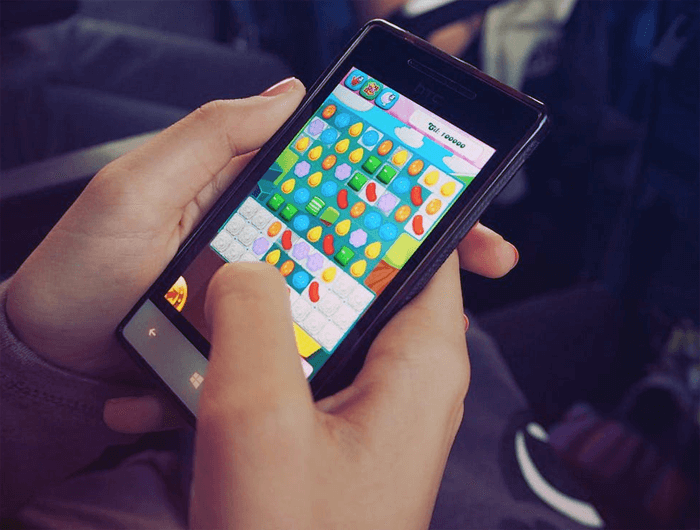 Play to the Platform

A successful mobile game will likely not be as successful if it became an offline PC one. Neither Angry Birds nor PokÃ©mon GoÂ (which added $7.5 billion to Nintendo’s market share) would have found the success they enjoyed had they been desktop PC games. The quick rounds and haptic movement of the games respectively were a large slice of the winning formulae. Much like RPGs wouldnâ€™t be as successful on a mobile platform â€“ part of the appeal is the long campaigns played statically from the computer. Games providers should consider which platform their game should be for â€“ or if wanting to create a specific platform game, they should ensure the game is befitting the platform. Â Â Â Â Â

If the greatest game ever made fell in the forest, but nobody was around to hear it, would it make a sound? No, it wouldnâ€™t. Nowadays, to make a successful game, chatter has to develop around it too. Social media is a games developerâ€™s best friend â€“ it allows people to pull down the product with extensive demand and hype. Without a buzz for a game, it wonâ€™t last long enough to be successful. Franchises such as Call of Duty and Grand Theft Auto develop buzz for their game through speculation as to what enhancements will be in the next edition. By the time the game is released, it almost doesnâ€™t matter what itâ€™s like to play as the fan-base are desperate to play it regardless. Â Â 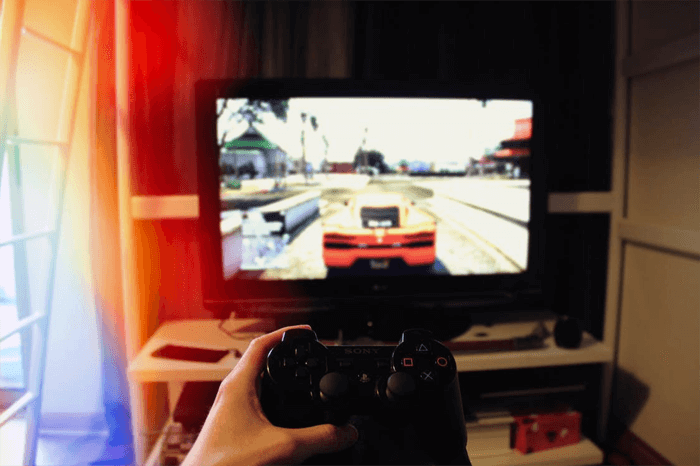