The famous saying goes that “once you go Mac, you never go back” but this rather wistful statement doesnâ€™t really delve into the facts about why those who use Macs rarely, if ever, choose (other than for financial reasons) to go back to using a PC that uses Windows. Letâ€™s take a deeper look into the reasons why, in our very unbiased (of course!) view, Macs are so vastly superior to the humble PC.

It’s All In Hand

Look at the tech you use nowadays. The chances are that you have a smartphone, laptop, or desktop computer, and maybe even a tablet device. If you want to use a device that relies upon Windows, the reality is that you will likely be talking about making use of different devices from different companies and they might not always work together perfectly (or even adequately). 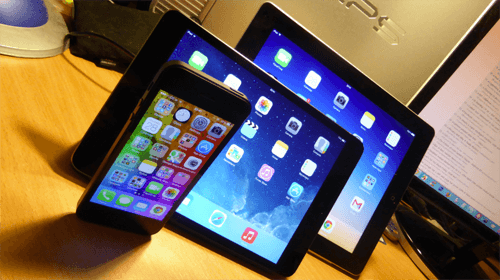 In contrast to this, just imagine you have an iPad, iPod, iPhone, and an iMac. These four devices work together with ease as they are all made by the same company and therefore donâ€™t suffer from any cross-device issues (think AirPlay etc as to how this can work).Â This has been hugely beneficial when it comes to activities like gaming and especiallyÂ iGaming;Â companies have started to put out more and more titles using HTML5, which is fantastic forÂ cross-platform games like Thunderstruck II, which works across a range of hardware, including even the iWatch, meaning that you truly can enjoy a range ofÂ games available across devices.

What’s more is the fact that you know that you can download a game to your iPhone and can rest assured that when you pick up your iPad later, the same game will be available. There is, put simply, no worry that the hardware will stop the software from working.Â

You’re Proud to Own a Mac…

OK sure, this doesn’t make it betterÂ in pure tech termsÂ but it is undeniable that one of the reasons a Mac is better than a PC comes down to the fact that they simply look better than Windows machines. If you’re unsure about this, try to think of a Windows product that even comes close to the sleek, stylish design of an iMac or an iPad. Once you realise you can’t, youâ€™ll feel some serious pride in owning an Apple product! 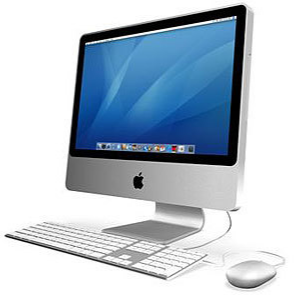 Having pride in what you own also helps to create a self-fulfilling prophecy; you treat it better, so it lasts far longer than your standard tatty PC.

Perhaps this is a bit cruel after the recent headlines surrounding the failure of updates and security features to keep hackers from causing mayhem due to flaws in Windows XPÂ (an outdated system), but it was also the first system that tried to make a PC a Mac as it ditched MS DOS.Â

Mac users can’t rest on their laurels as the world of hacking and cyber attacks continue to hit the headlines, but the fact is that up until now it has been the case that Macs have been less vulnerable to hacking attacks. So, it is fair to say that Mac users tend to be more secure online, which can be a real lifesaver when it comes to keeping your treasured personal photos safe or your business data secure.

OK, so we may be biased here, but itâ€™s clear to see that there are many, many reasons why Macs win the battle of the big boys in the clashÂ of the tech giants. Thereâ€™s perhaps only one place where Macs fall down: the expense. But then, as the old adage goes: you get what you pay for!