With a vote of 3-2 last December 14, 2017, the Federal Communications Commission ended the net neutrality rules, a policy that was approved during Obamaâ€™s presidency. The FCC voted along party lines, and ignited a maelstrom and a slew of comments and posts on social media, and a few viral videos with the chairman himself. The repeal in effect obliterated the concept and principle that was supported by the previous administration, that of equal access for everyone, regardless of your financial or societal standing. Under the old ruling (Net Neutrality policy), at least three rules were put in place that can promote equality of access:

With a close vote and strike of a pen, these rules have been suspended, ending the Obama-era Net Neutrality. Under the new rules in place, the principle of equality that has been espoused before has been ended, directly affecting a number of stakeholders, including you. So how does this new rules affect the average consumer and the business owners? 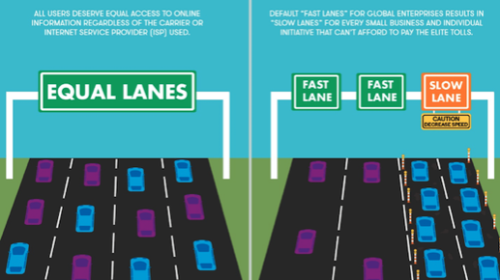 What are the expected effects to consumers like you?

With the scrapping of net neutrality, many experts and consumers advocates are saying that customers can not enjoy internet service by the â€˜bundleâ€™. Under this arrangement, you can no longer enjoy the internet the way you are used to. Instead of browsing the internet freely, certain restrictions will apply. For example, if you want to stay connected on social media including Twitter, then you need to sign up for an internet bundle that offers social media applications. Internet users may end up trying creative means to enjoy the web like start using a VPN with your mac.

Well, the concept behind internet bundling is not new. In fact in some countries, internet is already bundled to meet the specific needs of customers. This can become a problem to the average internet user like you who is used to free access to internet, including social media websites.

This move by the FCC will push consumers and internet users to become informed consumers. In order to enjoy the service and avoid the increase in charges, customers will regularly check and read the fine print of the internet plans. They should be able to know what are the hidden rules and restrictions that come with the offered internet service or bundle. For customers, the challenge is to know beforehand if they are subject to data or speed caps. In short, this shifts the burden to the customer and user of the internet. Customers should make sure that they know the provisions and the rules of a specific internet plan so that they will not be surprised as soon as the bill arrives. 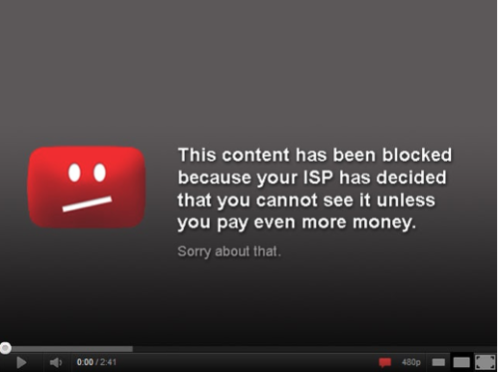 Also, consumers may end up suffering due to â€˜pay-to-playâ€™ deals offered by the internet service providers. Because the original protective rules have been repealed, there is a chance that a â€˜fast laneâ€™ for internet use may be established, allowing large companies and wealthy individuals to enjoy the service. And the rest of the consumers (or those who cannot afford) will be left in the slow lane, of slower internet connectivity. Just imagine how this will impact a household that heavily relies on internet connectivity for education, news and entertainment.

What are the effects to small businesses?

And if you are a freelancer or remote worker, then this new policy will end up ruining your motivation and your business. Franchisees and freelancers who are active in the gig economy and remote work can face high costs of doing work from home, because of the possibility of higher internet costs.

The internet is fast-changing, and a number of stakeholders are aware of this. And if internet users and consumers become oblivious to these changes then there will come a point when the internet is no longer a free space for everyone, but one thatâ€™s selective, for the privileged few.