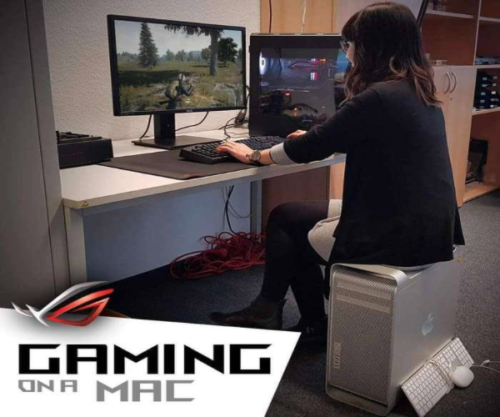 For years now, gamers have scoffed at the thought of firing up their favorite title on a Mac. First and foremost, the problem was that Macs just aren’t able to run a large majority of games. They weren’t developed for the platform due to the misconception that there weren’t as many players using the more high-end computers. One of the most popular computer games of all time, World of Warcraft, wasn’t even available on the platform until 2006, two years after the game’s initial release. This delay also pertains to the more recent ultra-popular Blizzard game, Overwatch,Â as rumors of the game’s Mac release are still circulating around the web.Â

All of this considered, Mac gaming has come a long way and we’re here to talk about the pitfalls and triumphs of its evolution. The first major issue with Mac gaming back in the day was Macs’ ability to play Flash games. We’re sure there are plenty of you out there who remember booting up Newgrounds only to be told that you didn’t have the latest version of Flash installed. Once the realization set in that your computer couldn’t play all of the cool games that your friends were enjoying, you were bummed – but with the introduction of OS X came the support of Flash and Shockwave. Although those simple internet games are far less popular now as modern gaming has far surpassed what they have to offer, there are still many other applications for this recent Flash collaboration.Â 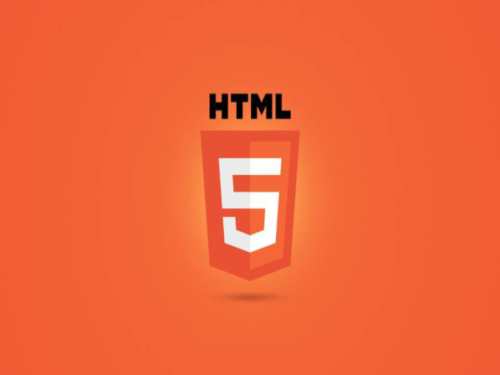 However, with Adobe announcing the end of Flash by 2020, another technology is set to rise to power. Similar to Flash, HTML5 offers users the ability to play games and watch movies but also offer enhanced functionality not afforded by the older software. Macs have picked up this markup language and given it a gaming purpose in many titles, one of which being online gambling. Online casino games connect many players with each otherÂ to play a myriad games, but are able to do it across different platforms. So, Mac users can now interact with PC users, thus bridging a once disconnected fanbase.Â

This is where bigger titles come into play as one of the biggest games of 2015, Rocket League, allows players using Mac to connect withÂ players playing on Xbox One, Nintendo Switch, PS4, Linux and PC. And it’s in this connection to console gaming where we see the biggest evolution in the history of Mac gaming. With the exception of a few titles in the past, Mac has largely been cut off from the rest of the gamers of the world, but thanks to HTML 5 and its flexibility, we can now play some of the most popular games available with the rest of the world.Â Skullgirls, Minecraft, Frozen Synapse, Left 4 DeadÂ andÂ HearthstoneÂ are just a few examples of games that can be enjoyed across multiple systems. 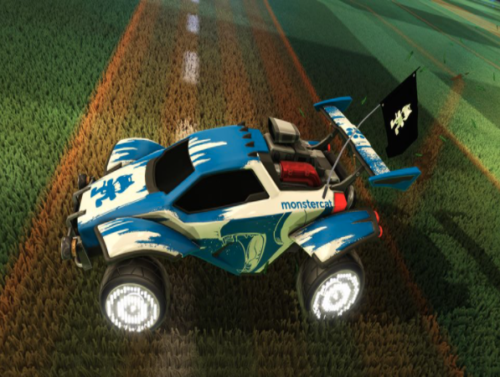 With any bit ofÂ luck, that trend will continue and we’ll see more developers taking steps to unite players from all platforms. As long as Macs aren’t left behind in the process to streamline things, the Mac lineup of games should be growing quite steadily in the next decade.Â