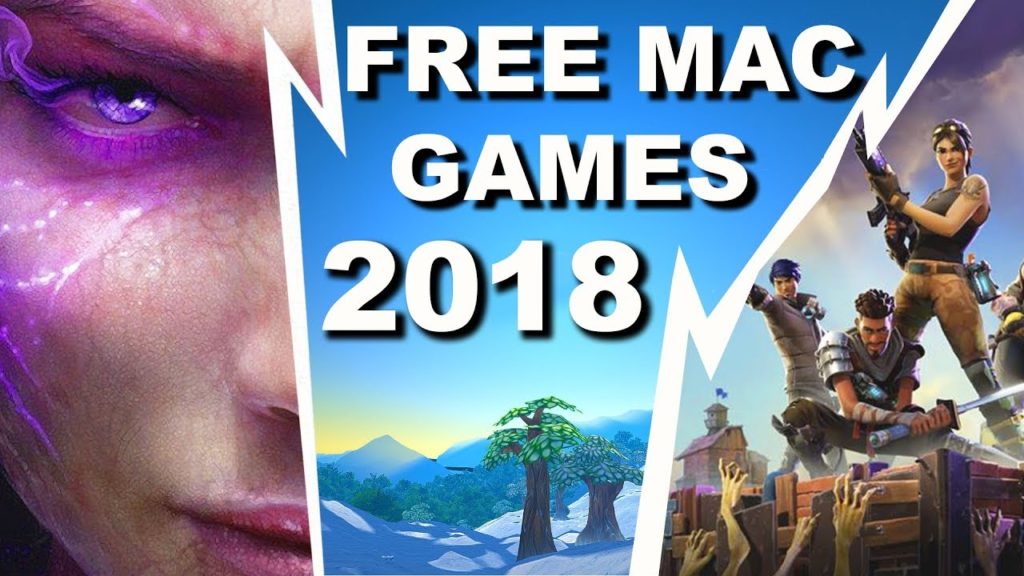 Mac is widely known for its brilliant performance plus everlasting battery power. While this is good for anyone using a Mac to operate his/her business, there is also another element that thrives when a computer has high-performance speed and a lasting battery. Your guess is indeed right, that element is gaming. With your Mac, you can play absolutely any game be it video games, roulette online or online slots that you desire as most games are compatible with Mac devices. Here are some top gaming apps for Mac that you need to install today.

The title of this gaming app may as well have given you a hint of what to expect. This game is all about action and adventure as you use your own tanks in fighting against the opponentsâ€™ tanks. There is no need to learn combat skills in this game as all you have to do is to learn how to operate a tank and use it to destroy other tanks. The game comes with 18 battle arenas. These start from the simple arenas where you fight another tank 1v1 in a town with few hiding spots and buildings. The biggest arena is the 7v7 multiplayer arena. In this arena, you have to collaborate with your friends and form a team of seven players. Your team will fight another team also consisting of seven players. In this arena, you can make use of the game chat option in order for you to communicate with other players.

You probably have heard about this game before or you probably know how to play it in real life. There is, however, a gaming app that you can install for free on your Mac which lets you play pool in the comfort of your own home. The game is just like a game of pool that is played at your local pub. You need to sink all solids or stripes followed by the black ball to win. For those who need help at first, you can make use of the helplines which inform you of the best balls to strike and where to strike them.

If there has ever been a bomb threat in your local area, then you probably have seen a Bomb Squad in action trying to diffuse the bomb. If not, then worry not as this free game that you can play on your Mac teaches you all you need to know about bombs (and even bomb squads). In this game, you are armed with bombs and you use these bombs to attack your enemies. Remember your enemies also have bombs of their own therefore you also have to be aware of being blasted. The objective in this game is to remain the last man standing, therefore, you have to balance your skills of setting off bombs and at the same time of detecting danger, diffusing bombs and hiding in strategic places. Coming with two modes, you can play this game against computer opponents or against other humans.