Earning money by playing digital games has long been a dream for many of us. Beating our friends to a pulp online, bragging about it, and even placing wagers on friendly tournaments has held a place in our circles for years, and with good reason. Games are already fun, and if we enjoy something, why not try to make a little cash in the process?

Luckily enough, in the modern age, the infrastructure of the internet has opened the possibilities in a way that has never before been possible. If it can be played, then chances are there are ways to earn money from it. So what are the best and biggest examples here, and what do players need to know to step into the arenaÂ and carve out a piece for themselves?

Think of playing games and earning cash â€“ what is the first thing which comes into your head? For most people at least, the answer to this question will come back to one topic â€“ gambling. The ability to play casino games and win real money online is hardly a new development, with early versions of these games popping up even back in dark ages of dial-up.

Those unfamiliar with modern online casinos might be surprised to see just how they have come. Nowadays they don’t simply offer approximations of traditional table games;Â they have evolved into an era of enormous welcome bonusesÂ and selections of themed slots and other games that no singular physical casino could ever possibly hope to match.

A growing industry, to the point where it is now regularly featured on major sports channels like ESPN, the world of eSports is another entry in the digital realm that has become an unpredicted career path for many. The kicker here is the sheer range that is offered, which means that there is something for everyone, regardless of whatÂ genre you enjoy most. 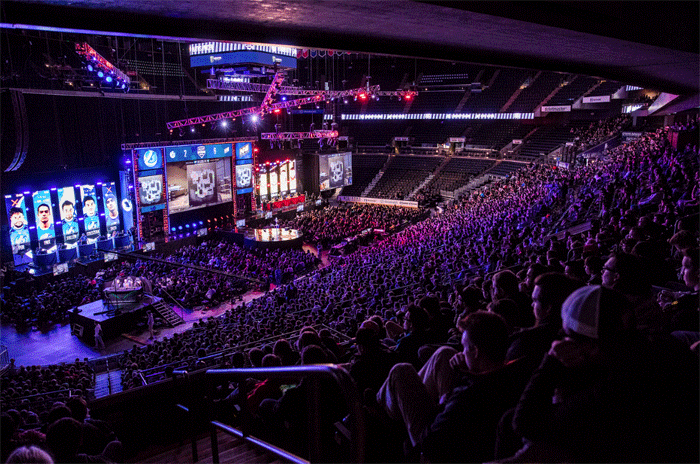 That said, within each genre, there are definite favoritesÂ that stand above the rest when it comes to the possible earnings pools. For players interested in the multiplayer online battle arena (MOBA)Â genre, the biggest two of Dota 2 and League of Legends are both well represented, standing at positions 1 and 3, respectively, when it comes to total prize money on offer.

Players of first-person shooter (FPS) games will find the most opportunities in long-time favoriteÂ Counter-Strike: Global Offensive, with Overwatch and Halo 5 being the next best bets. Anyone currently invested in the phenomenon Fortnite should not go away dissuaded eitherÂ as this currently sits at number 5 when it comes to prize money for tournaments on offer.

A recent entry into the game is the career of a full-time game streamer. This involves setting up a decent camera and audio equipment, playing the games you love, and being entertaining and engaging enough to have other willing to donate and subscribe. 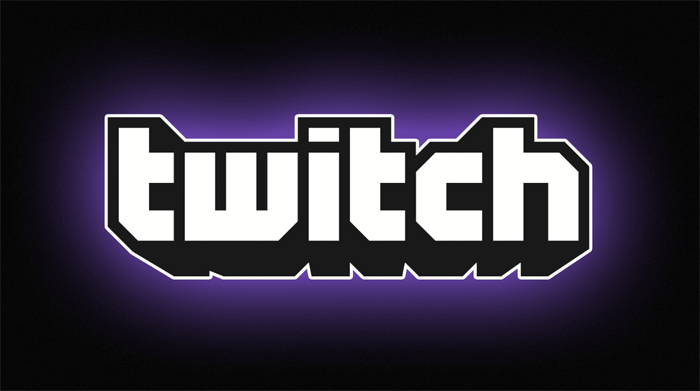 The great thing here is that you donâ€™t necessarily even have to be the best in order to make your mark, as having a good sense of humor and comic timing is often enough to elevate even the mediocre into popularity. It should also be noted that the upper echelons of game streamers can pull in enormous cash, with the 10 most popular streamers on Twitch bringing in a combined $23 million a year.

This can also extend to hobbyist and informative streaming, with these players being able to focus on teaching above all else. Speedrunning, for example, has been a popular hobby in gaming for years, and top speedrunners can earn enough from streaming to support their attempts at setting records and going for world titles.

The final methods we will look at relates to gear drops in games like Team Fortress 2 and CS: GO. These games offer an enormous quantity of different equipment that is unlocked randomly just through playing the game. While most of these are near worthless, there are a few that go for hundreds or even thousands of dollars. In fact, the most expensive ever sold, a Dragon Lore skin for the AWP gun, went for a massive $61,052.63.

When choosing an avenue of gaming with the aim of bringing in some earnings, the first foremost concern should always be having fun. A game that you don’t enjoy isn’t much of a game after all and will ruin the overall experience. Your best bet is to find something you love, try to be the best at it you possibly can, and see where you might go from there.

Keep this in mind and you might just find yourself with the job of your dreams, a job which doesnâ€™t feel like a job at all.