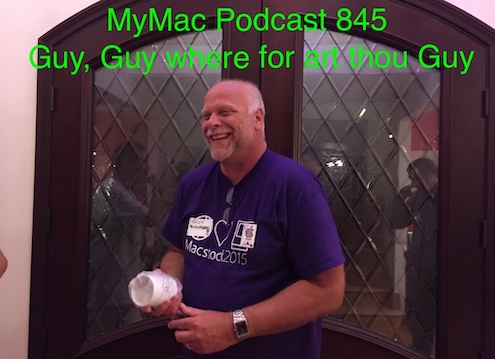 So theyâ€™ve only gone and done it, Siri let the cat out of the bag and announced before the official announcement that there is going to be an Apple event next week, now granted someone had to ask the question, but hey if you get enough monkeys typing then theyâ€™ll produce Shakespeare, and no Iâ€™ve never believed that is true, but there are a lot of monkeys asking Siri questions!