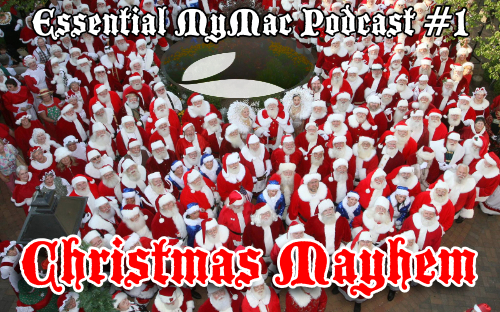 In a moment of madness Simon and Guy decide to do a joint Christmas Mayhem Zoom call podcast with GazMaz, MacJim, Nick, Donny, Mark, and Steve (Geeks Corner) Durbin. Not much else to say really – it just took on a life of its own! Happy holidays everyone…

On this week’s show