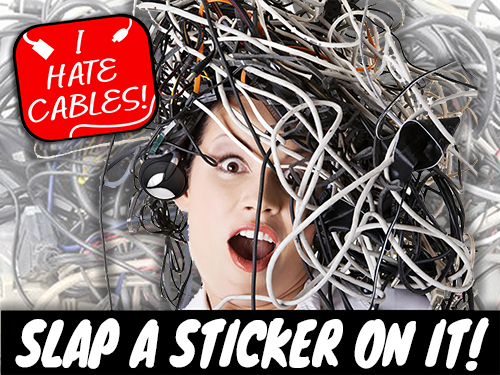 This week the Bloomberg story rumbled on, but Donny and I decide to just summarise that and concentrate on things like the Apple 11% drop in Q3 Sales. Alleged info on the upcoming iPad Pro. Apple’s TV streaming plans and a wireless charger that intrigues both of us but we just think is too good to be true.
DONT FORGET THE JOE KISSELL OFFER… 30% OFF any Take Control purchase before November 30th with this link 30% Off or use the code ESSENTIALAPPLE at checkout.
Why not come and join the Slack community? You can now just click on this Slackroom Link to sign up and join in the chatter! We can now also be found on Spotify, Soundcloud and even YouTube.