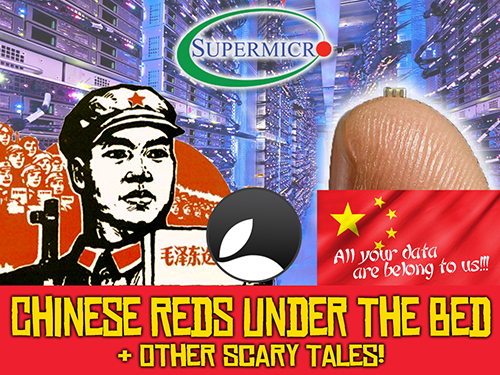 Well that was a week that was (as they say). Indonesia canâ€™t catch a break as the earthquake not only caused a deadly tsunami but set off a volcanic eruption. Haiti was struck with an earthquake and South Korea by a typhoon. As if that wasnâ€™t enough Bloomberg came out with a scary story about a hardware hack that has turned into a massive mystery. Microsoft pulled their Windows 10 update, Simon discovered a big downside to Apple News on Mac and A companyâ€™s data containing 212 million contact listings as well as nine billion data points related to companies and organisations wasnâ€™t secured!

DONT FORGET THE JOE KISSELL OFFERâ€¦ 30% any Take Control purchase before November 30th with this link 30% Off or use the code ESSENTIALAPPLE at checkout.

Why not come and join the Slack community? You can now just click on this Slackroom Link to sign up and join in the chatter! We can now also be found on Spotify, Soundcloud and even YouTube.