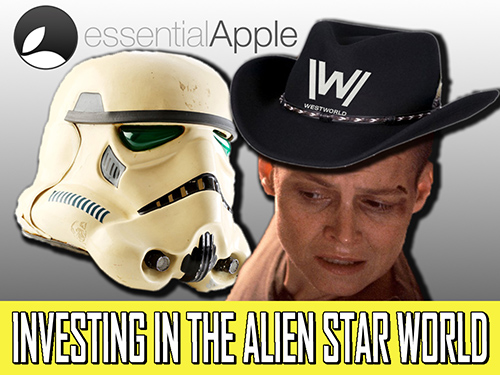 The Kelly Guimont Show No. 2

It is REALLY late – we are sorry, but Mark is still suffering with his health and although I took over mid-week I had a lot of other things going on…
This week Apple officially killed the Airport products; Intel delayed their next chips (probably meaning a 32GB MacBook Pro isn’t on the cards yet)â€¦ Rumours abound about poor iPhone sales, the projected death of Touch 3D, AR/VR headsets and more.
Whether or not we will get to talk about any of that is anyone’s guess as we are joined for a second time by the delightfully piquant Kelly Guimont.
Remember you don’t need a special invite to join our Slack community any more, you can now just click on this Slackroom LinkÂ instead!