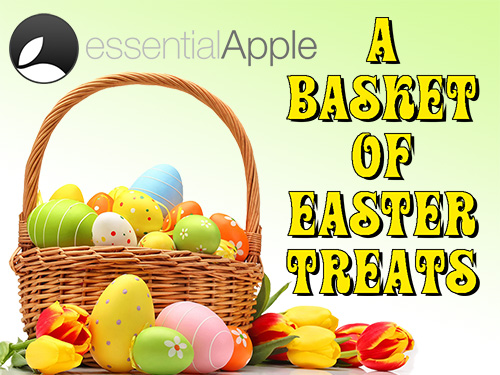 With Mark still on his vacation/birthday bender, Simon is joined by Slackroom member Suffolk Pete to talk over some of the week’s Apple and Tech stories. Whilst it has mostly been about Apple and the Field Trip Event and the new iPad with Pencil support there have been some other stories too!
Apple put out a host of updates. Cloudflare introduced a new free public DNS service, Microsoft want to monitor your language, the US want to check your social history and Uncle Tim would welcome privacy legislation.
Also Slack finally introduced sharable links so you don’t have to get a personalised invitation anymore. Now you can just click on this bit.ly/EAP_Slack instead!

Seems if one bit of good has come out of the Facebook debacle it is that it is at least getting some people wake up to the security and privacy issues the internet can present and some mainstream media to start telling users how to protect themselves.