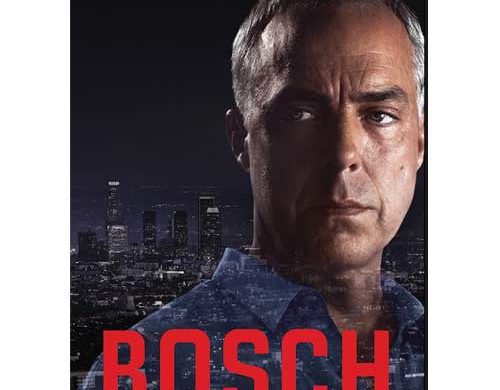 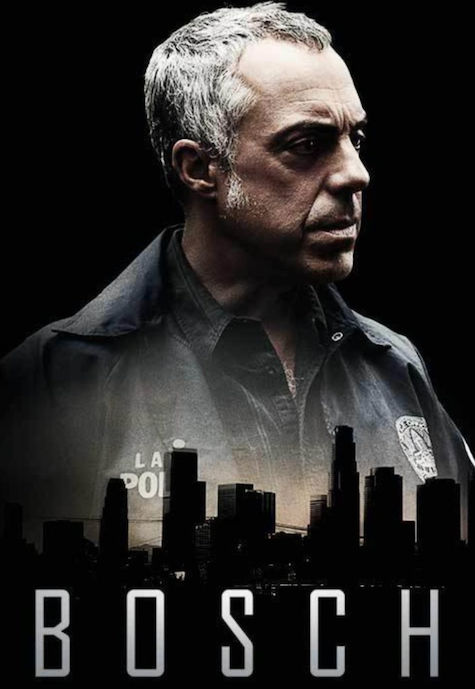 Your iPad, Mac, and iPhone can be used to enjoy Amazon Prime Video programs. Other devices from Roku, Amazon, Google plus smart TVs, can also play this streaming service.

Harry Bosch is a seasoned Los Angeles detective created by the prolific novelist, Michael Connelly.Â  Many of Connellyâ€™s more gripping novels were turned into serialized programs on Amazon Prime Video several years ago. Series Four is the latest and the best, and all four seasons of Bosch, starring Titus Welliver, are now available for streaming.

The first season was good, introducing plots and characters from the underbelly of gritty Los Angeles where all of Connellyâ€™s novels are set. Seasons two and three were chaotic and disjointed, flinging segments from several books in every direction possible with little or no continuity.

Season Four is sensational, one of the best U.S. television series of all time. Characters are given time and space and story and dialog to develop and grow, though it helps if youâ€™ve seen them in previous series. The plot is cohesive and linear, with plenty of character development and a few side stories. Crimes are solved and relationships are deepened. If there was never another episode of Bosch its audience would feel satisfied with how the creative team wrapped this season. 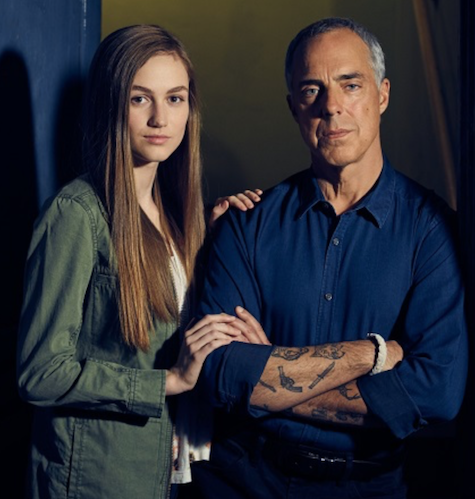 There are ten shows in every season, each less than one hour. The first five in series four slowly set up the situations and conflicts and misdeeds and false starts that get pulled tight, gradually, in the final five. Starting with show six, Bosch gets better and better through seven, eight, and nine, with a stupendous payoff that evolves through the final episode.

The single most impressive and remarkable feature of these last five shows is how many long, patient, and engaging conversations are allowed to expand and fill the screen and our attention. These are dramatic devices that are contrary to everything we expect after seasons two and three and from any cop show. Without any buildup, these sensitive and penetrating one-on-ones are what you expect to find in a stage play, where talk and craftsmanship build to an emotional impact.

The filming, staging and direction weave the luxury of Los Angeles with the cityâ€™s gritty decadence. The ingredients are initially abstract but gradually get teased into a coherent morality play. The cinematography is masterful and as close to perfect as you will ever experience from a TV show. 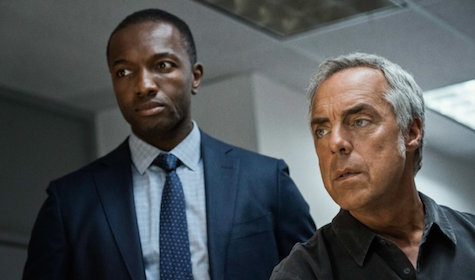 In Episode Ten, Detective Bosch searches alone through a seemingly endless, dark, scary tunnel system underneath central Los Angeles in some of the most brilliant filming Iâ€™ve ever witnessed. Using close and distance shots of tunnels and hallways is a conventional tactic for building tension and suspense, and this one stands alone in generating tension. That is one of many strong visual scenes in Bosch. Another is when Harry and his daughter are in a serious conversation near the end of the series. They are in his living room with floor to ceiling views of the city on a mostly clear day and the L.A. downtown is placed right in the center of the frame, although itâ€™s miles away. 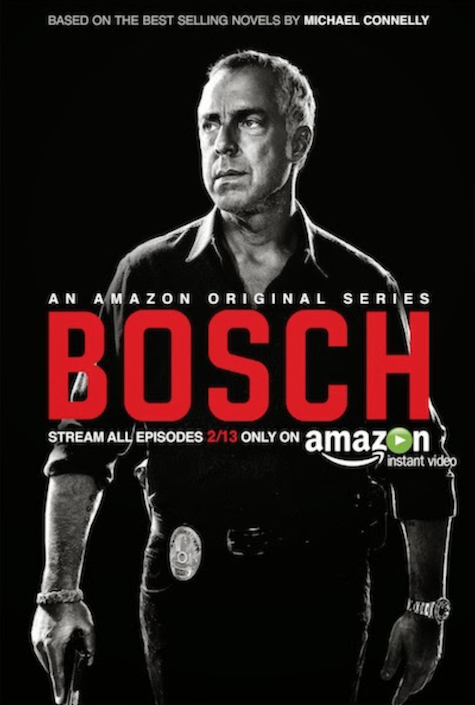 If you have not yet watched any of Bosch on Amazon Prime Video, itâ€™s there waiting for you. Start with season one, then endure two and three before luxuriating in four, or jump from one to four and donâ€™t worry too much about what youâ€™ve missed, although there is quite a bit of useful continuity in those middle two series. The supporting cast in season four is superb. 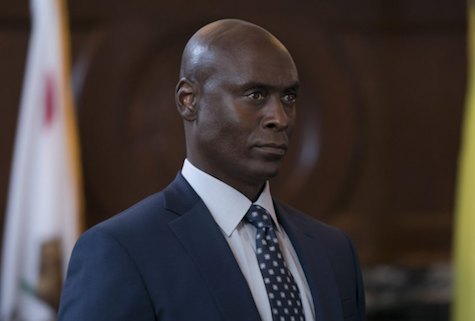 The Chief of Police

It takes a while to adjust to the cynical shorthand that Connelly and Amazonâ€™s writers have used as dialogue for his characters. The script is a contrivance for dramatic impact and does not reflect reality, though the series has been so effective that some cops have adopted the language the author invented. We turned on the captions, which helped a lot so we didn’t miss anything.Â The viewer often has no idea what the various abbreviations mean, though if you remember that IA is short for Internal Affairs, it helps because a lot of the action involves good cops chasing bad cops, and bad cops trying to outsmart their superiors and police adversaries. 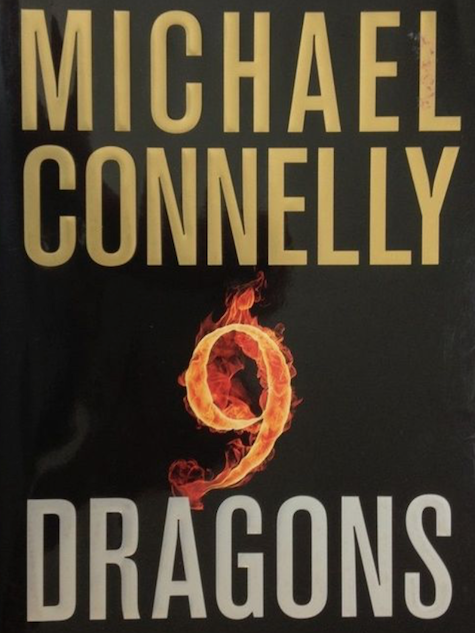 You can read Michael Connellyâ€™s novels, plus listen to the exciting audiobook versions of all of them. In his earlier career he was a police reporter for the Los Angeles Times. He is one great writer who happens to have L.A. detective fiction as his ongoing subject over decades.

As they say in season four, Harry Bosch isnâ€™t going away soon.