PL2000 Camera Drone is an entry level video drone by Polaroid. The box contains the drone, a remote control, battery, extra blades, instruction manual and the USB charger. You will need to provide 4 AA batteries for the remote control. There is a companion app available for IOS and Android that gives you more control over the included remote. The drone offers a seven minute fly time per charge and a full charge takes about 130 minutes. The video records at HD 720p. 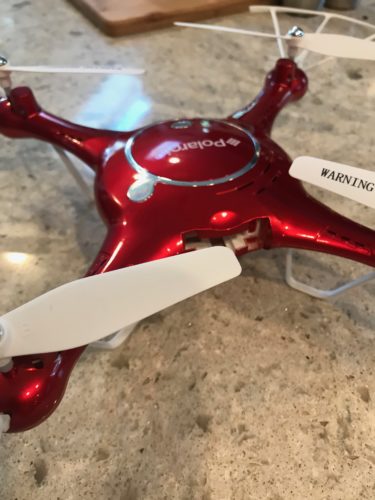 Setup of the PL2000 Camera Drone is fairly easy. The drone itself has most parts preinstalled, including the landing gears and the blades. The instructions tell you how to install these parts, which will be handy in case you ever need to replace them. You need to install the blade guards (which are sure to come out during flight every time), put in the batteries, put in the optional phone holder and optional micro SD card. Once that is done, you need to do some calibration, install the app, connect your phone to the WiFi hotspot the drone creates and find some open space. 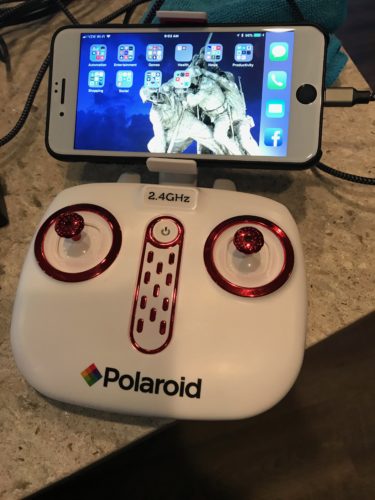 Flying the drone is where things get a little bit challenging. You can control the drone using the included remote control or with phone app, however neither method seem to get the drone to do exactly what you want. Controlling altitude seems to work well. The problem is getting it to turn in the direction you want.

I found myself chasing after where it was going rather then having it come back to me. It lacks the return home feature that some of the more expensive drones have. In a few tests, I appeared to have lost range of the drone completely using either the remote control or the app and had to wait for it to drop. There is an emergency stop option which will turn it off immediately which does come in handy. Some of these issues probably can be fixed in time with practice and calibration. 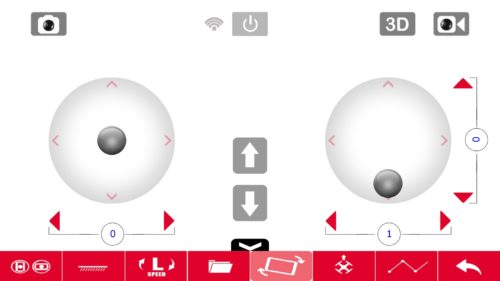 The video and camera quality are fair. Videos are somewhat choppy but clear enough to enjoy. There is no microphone so no sound in the videos. The companion app is not the most polished app either. You need to do some steps to get the images and videos into the camera roll and some of the prompts are in Japanese. The app does work and once you figure out the steps, its okay. 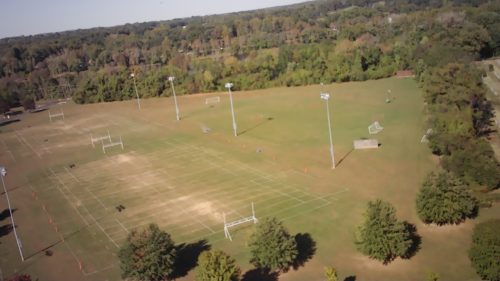 MyMac Review is 8 out of 10. This product is better then the sub $100 priced drones in many ways but not nearly as good as the more expensive drones. Video quality isnâ€™t the best. Flight time and recharge time could be better as well. Itâ€™s fun to use but problems with controls prevent it from a higher rating.

By the way, one of the motors died on it this morning.Â  I did call their customer service, which is very good, and they are sending me a replacement motor.

Review Updated 10/20/17 – MyMac Review changed from a 7 out of 10 to 8 out of 10 based on some drone flying pointers fromÂ Polaroid support. I was able to control the drone a bit better with the advice. AdditionallyÂ Polaroid support on the drone has been very responsive and helpful