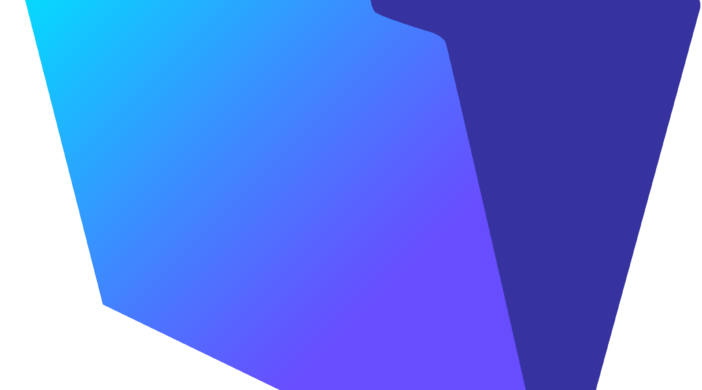 Itâ€™s barely a year since Apple subsidiary, FileMaker, released version 15 of FileMaker Pro. No longer merely a database, nor even just a RDBMS (Relational Database Management System), FileMaker Pro is sophisticated, robust and highly flexible multi-platform and cross-device software to create other applications.

Here is FileMaker Pro 16 (the Advanced version for Mac was used for this review). While it doesnâ€™t claim to have many major new features, it does take the concept of seamless integration across devices (desktop, mobile, web) still further; it remains the best product of its type, and is strongly recommended.

Developers are those most likely to notice and taken advantage of the changes in FileMaker Pro 16. Whatâ€™s new this time aids the building of more flexible – and more secure – applications. Version 16 has obviously been released in order to expose to developers – and so ultimately to users – still more of the huge, and growing, functionality of recent releases of the product. This version also makes delving into scripting and the rich substrate of coding which FileMaker supports easier.

On the other hand, now that FileMaker is on an annual release cycle, rather than a biennial one, increased cost (FileMaker costs a minimum of almost $200) will inevitably be an issue for some users.

All document windows are now independent of one another; this will be a big advantage for certain styles of working. Every window can be viewed in any available monitor. Every window now has its own menu bar.

The â€œSpecify Calculationâ€ dialog box has been enhanced such that you can now display (more) information about a function – by clicking an item in the functions pane. Small but significant is another simple but useful improvement in this version: standard keyboard shortcuts can now be used to copy and paste value lists – even between different FileMaker Pro files.

There are two new script steps: one allows developers to configure a script to run when the iOS device in question enters or leaves a specified geographical region. This is a good example of what best defines FileMaker Pro 16: the internal workings of already established functionality made available to developers. The other is less dramatic but will appeal to those providing turnkey solutions to non-specialist users. It opens the Launch Center for you to open, create, and manage FileMaker applications.

A dozen or so existing script steps have been changed: for instance the zoom level for video and volume for audio can now be controlled in AVPlayer Set. Similar aesthetic changes let you determine the animation when switching to the a layout, and to the related record in FileMaker Go (FileMakerâ€™s dedicated iOS product). The presentation for displaying the signature capture screen can now be controlled. The â€œNew Windowâ€ step now allows you create a card – a window that is modal to its parent window. And â€œPrint nowâ€ allows the creation of PDFs in web browsers with FileMaker WebDirect, with associated Finder control over PDF options. Several â€œInsertâ€¦â€ script steps now support a variable as their target.

Where a third-party plug-in has scriptable features, these can now be accessed directly in your own scripts.

There is a similar quantity of new functions – mostly concentrating on one (or more) of three things: enhanced security; aspects of presentation (text, colors); and support for the newly-introduced JSON features.

JSON (or JavaScript Object Notation) is a well-established method of handling and exchanging small amounts of simple data – on a webpage, in the browser. Like XML, itâ€™s relatively easy for humans to read and write but at the same time JSON is simple for machines to work with without secondary wrappers, editors or shells.

FileMaker Pro 16 handles JSON data directly. It can be parsed, encoded and encrypted using standard functions built into FileMaker. This means that data can be exchanged directly with such sources as those web services that support APIs using the REST (â€œREpresentational State Transferâ€) architecture.

The last change in FileMaker Pro 16 that needs to be mentioned once again exemplifies the declared philosophy of continuing â€œbehind the scenesâ€ improvements which have characterized recent versions. Experienced users will notice that the maximum cache size has been increased to 2048 MB; while the discontinuation of some earlier Layout Themes ought to tidy up that aspect of design.

FileMaker ProÂ has long been extremely robust; easier to use than, say, half a dozen versions ago; and is well-supported in a variety of waysâ€¦ the forum, directly, in multiple training forms and formats; and by its legions of third party developers. For fitness to purpose, flexibility and reliability, version 16 is equally consistent. Each and every one of these new features tested during this evaluation worked perfectly, was well documented and performed just as designed. There is a significant momentum behind the product and it should be considered first by anyone working in the field.

Some users, though, will almost certainly feel that there are insufficient actual new features in this version to justify the fairly substantial cost.

Conclusions: There is no doubt about the robustness, flexibility and ease of using FileMaker. This release builds on these qualities. Nor of the wealth of features andÂ  richness of functionality. This release extends those as well. Whether the relatively small number of actual major new features really justifies the usual rather steep price must be in doubt. While the FileMaker platform is extremely attractive – possibly even the best in most ways – for new users, existing users might skip version 16 if their applications have no need for what has been introduced specifically in this version.

Pros: Still the overall best application of its kind with the greatest ratio of effort to results.

Cons: Expensive as an upgrade; unless there is one or more specific innovation – such as JSON or certain script step(s) – of which you can take real advantage.