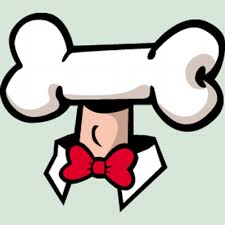 I know this is a Mac/Apple website, but something just caught my eye. File it under “Missed Opportunity with a side note of bonehead blunders”

Remember though that when MS first announced and released the Surface it was in two flavors, X86 (Pro) and ARM (RT). They looked and pretty much acted identical except the ARM one obviously couldn’t run X86 applications. Since most people wanted one to run their existing applications, the ARM RT model was quickly dropped as few developers made apps for it.

Now all these years later, MS is STILL struggling to find their voice in mobile hardware after Windows Phone has all but disappeared. What if instead of releasing confusing hardware incompatible with each other (Pro and RT) and an OS that everyone pretty much hated (Windows 8), MS instead had JUST released the Surface RT on ARM and built a mobile platform around that with Surface phones (able to run the same apps as the RT similar to iPads and iPhones) to follow? The landscape might look very different today in mobile with a strong third competitor to Android and iOS which would have been pretty much a good thing for mobile consumers as competition brings out innovation.

It’s no secret that I’m not a fan of a touchscreen desktop OS and I haven’t changed my mind about that, but Microsoft for the sake of the tech industry needs to stop being so late to the party. The ghosts of the Zune and Surface RT would rest more easily.