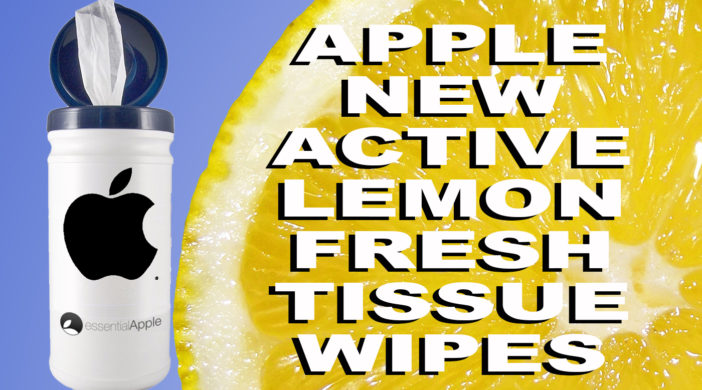 In a week when ‘Uncle Tim’ talked to Jim Cramer of Mad Money and the Apple Earnings Call showed they’re â€œdoing OKâ€, the UK’s Government’s secret plans to spy on its own citizens even more got leaked and Microsoft released a strangely schizophrenic Windows 10S platform aimed at low end hardware to combat the Chromebooks teamed with a premium Surface Laptop priced at $999, we take our usual â€œseamlessâ€ wander around the highways and byways of Apple and tech related news while guest Guy Serle from the MyMac Show does his best to derail the proceedings…

EssentialApple.com / Twitter / Facebook / Google Plus / Slack â€“ ask us for an invite any way you can get hold of us

This podcast is powered by Pinecast.