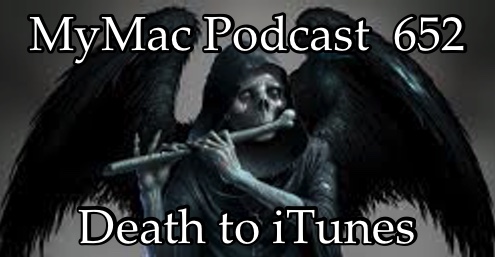 iTunes is dead. Well not really, but it does seem like Apple is trying to make changes to it, one content category at a time. OS patches, Motion sensing passcodes, glucose monitoring watches, man we’re all over the place with this one.

Apple patched iOS after researchers showed a website could use motion sensors to detect passcodes. This just makes me think how clever people are! (using the motion they could work out your codes)

Apple Has ‘Secret’ Team of Biomedical Engineers Developing Sensors for Non-Invasively Monitoring Blood Glucose. This is the future and I think a big money spinner for Apple, and I don’t mean this in particular but health related Apps and detectors in general.

We know it’s because we use our phones the way they’re supposed to be used!
Why Apple Is Beating (and Will Keep Beating) Google in Mobile Payments. “Apple Pay transaction volume up 500%”

Ah HA still Apple will have a car, well maybe. I still think that it’s the service that Apple are aiming for, a monthly subscription to traveullingggggg.
Apple gets the OK to test autonomous cars in California

Guy’s Pick: JustBroadcaster for Facebook.
$15 for a 1 year license/$29.99 for the lifetime version