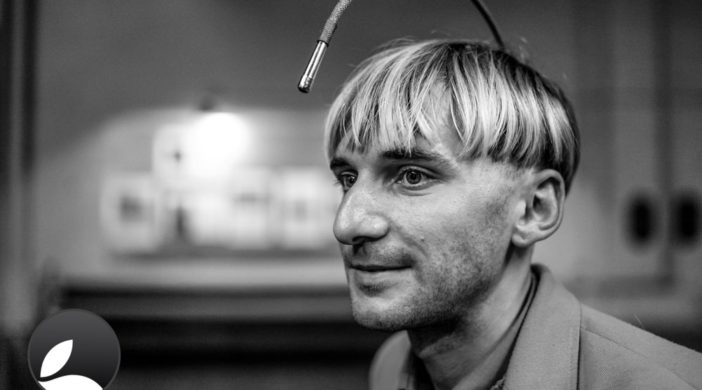 Mark’s AirPod problems seem to be reaching a climax, Simon gets an Apple Watch, Touch ID saves a life, Augmented Reality and Virtual Reality, Esso have somewhat dubious â€œspeed pay systemâ€Â and MS Office seems to be a 32 bit app on iOS shocker!

You can follow us on:
EssentialApple.com / Twitter / Facebook / Google Plus / Slack â€“ ask us for an invite any way you can get hold of us
If you really like the show that much and would like to make a regular donation then please consider joining our Patreon
And a HUGE thank you to the patrons who already do.Social Media and Slack