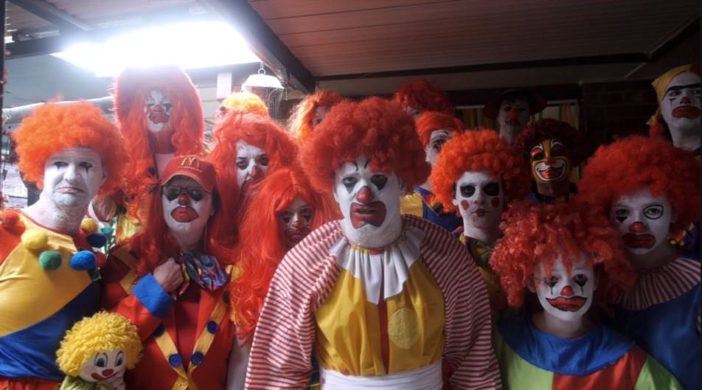 Another mixed bag of loosely Apple based discussion. The pitfalls of using iOS for podcast production, finally running with nothing more than an Apple Watch. Simonâ€™s been installing more Beta updates, and you can get arrested at McDonalds for using an Apple watch. Plus a load more other nonsense..

And a huge thank you for all your support on Patreon. Our Amazon Affiliate Link is also a great way to support the show.