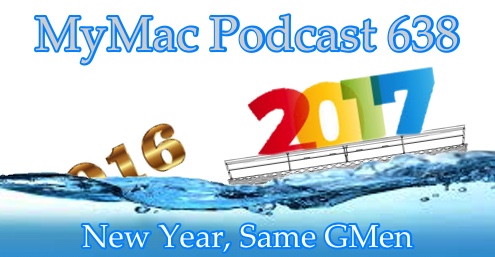 It’s a new year and Gaz is back and Guy is…still Guy. They talk about Apple Cars, Mac and iOS not merging, how vinyl sales beat downloads in the UK, and Apple passing 20 million subscribers for Apple Music. Lot’s of other nonsense too because that’s what they do.

Links:
APPLE CAR
So are they doing a car or not?
Apple hires former Porsche race car director for alleged ‘Project Titan‘ role

Guy’s Pick: HandBreak is finally out of beta after nearly a gazillion years! Still free too.
Gaz’s Pick: Notes Used so much.