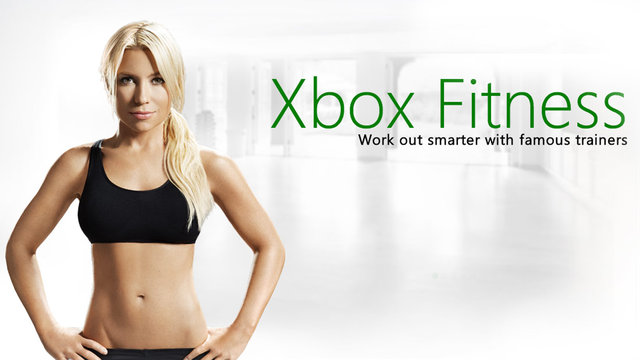 Tim Chaten, Aaron Rivera and Jason Novak Xbox Fitness shutting down, Games with Gold July, What We Are Playing and more.