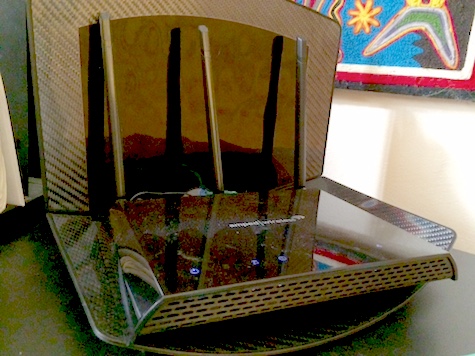 Before I started using the Influx WiFiÂ Maximizer Router Dock two weeks ago, I could not do what I am doing at this moment. I am now using my laptop in my dining room, about 40 feet away from my router and modem, and I am getting a strong and constant WiFiÂ connection despite various walls and 90 degree obstructions between me and the router.

There are numerous devices that will extend a WiFi signal to distant parts of a house or office. I do not claim to have tried them all. What I know beyond a doubt is that the Influx has given me a signal where I could not get one before, and itâ€™s been working without interruption or slowdownÂ for two weeks. 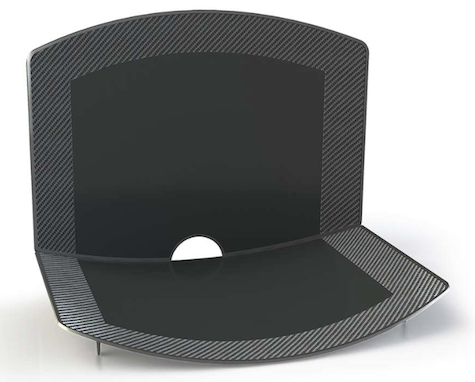 The Influx does not require any cables or wires. Thereâ€™s nothing to plug in. The device looks like a plastic bandshell or cradle. Place a router thatâ€™s no wider than tenÂ inches on the WiFiÂ Maximizer Router Dock, thread your connections through a hole in the rear to reconnect your router, and aim the deviceÂ in the direction where a stronger signal is needed. Thatâ€™s it. 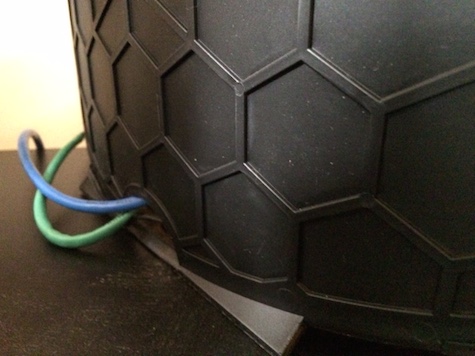 There may beÂ some kind of radio antenna embedded in the carbon fiber housing, but the Vancouver, Washington Â company says that material is proprietary. Thatâ€™s fineÂ with me. Either the gadget works or it does not. This one isÂ working as advertised.

Influx also claims that if youâ€™re streaming movies there will be fewerÂ buffering times. Also downloads will be accelerated, but I cannot speak to that. I haven’t measured my download speeds but I couldÂ usually detect if there wasÂ a noticeable change in the past.

On the basis of anecdotal evidence, I canÂ say there may be slightly accelerated download speeds. But this has never really been my greatest concern. My problem was frequently having to move my laptop Mac until it was within range of my router, and that range was short. It was annoying and now, thanks to the Influx WiFiÂ Maximizer Router Dock, that problem is happily a thing of the past. 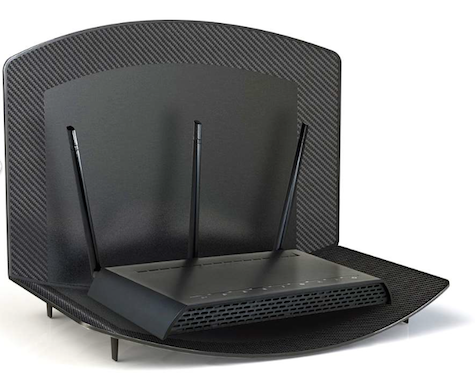