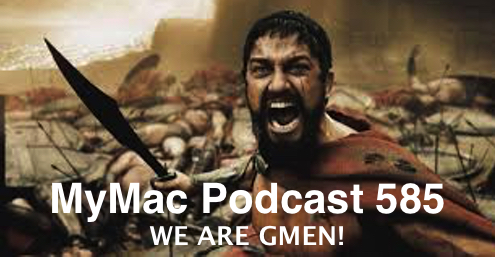 Well we finally get the whole 300th episode since Guy and Gaz took over blah, blah, blah so no more about that. Just in time to start hyping the 600th episode of the podcast so, yeah. Guy gets a new mixer, but donâ€™t get too used to it, Gaz gets a new iMac, you can get used to that, Guy finally gets his iPad Proâ€¦unless itâ€™s just some clever mirage, but itâ€™s Guy so he wouldnâ€™t admit it anyway. The GMen eventually get around to 300, in a fashion, and lots of the stuff you listen to this show for. We apologize in advance.

Links:
Guyâ€™s App Pick: Apple iPad Pro Case by ProCase Leather Stand Folio Case $19.99 plus shipping. Comes in Blue, brown, red, and black. Best case ever? Nope, but it fits well and is inexpensive enough that I won’t feel bad if I get something better later.
Gazâ€™s App Pick: Boinx Software PhotoWall +
Peopleâ€™s Tip: Allister Jenks
You know that pop-up notification on your Mac that there are updates to install? You know how it annoyingly gives you only two options â€“ install now or pick a time to install later? You know how you curse at that notification and say “I don’t want to do either of those things!?” You know how you think “And what updates are these anyway?”

Well there’s a third option. Truly, there is.

Click on the main body of the notification and it will open the App Store and show the pending updates. If you don’t want to do any updates, a quick Cmd-Q will quit the App Store and the annoyance is banished.