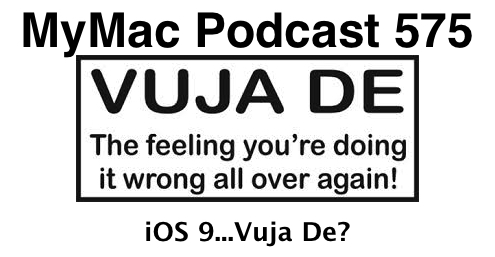 iOS 9 is here! Woo! Let the whining and complaining begin! Yes, it caused some problems for some people as pretty much any release of any major operating system will, but over all it seemed to go much smoother than iOS 8 did. We have feedback that tells us we laugh too much so of course we laughed a lot.