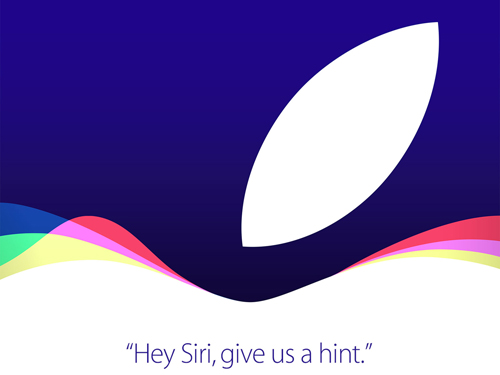 With the Apple event just a few days away I’ve gathered up the collective brain trust of the MyMac.com writers and asked them for their predictions for September 9th. After the event Iâ€™ll rundown the responses and see who had the most correct predictions.

In no particular order:

Appleâ€™s event can be watched on almost any device. OS X, iOS and Apple TV users can watch via the Apple.com/live website. WindowsÂ 10Â users can also watch via the site using the Edge browser.Â Or install VLC and go here.Â Â