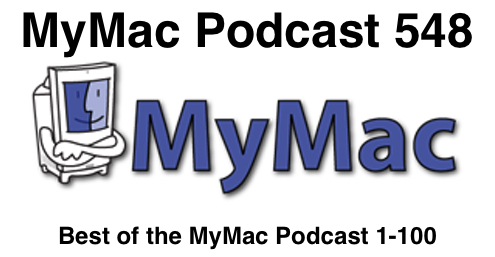 Gaz and Guy are doing Allison Sheridan’s NosillaCast Podcast for her this week so we’re bringing you something special! It’s the Best of the MyMac Podcast shows 1-100 and there’s some great stuff here. There’s the original MyMac Podcast theme, Tim and Chad talking about the OTHER podcast that has MyMac in its name, also them talking about the Motorola ROKR phone, and Sgt Perry makes his first appearance insisting Mac users install Window XP without protection. After that it’s Tim and Chad’s interview with Dr. Gil Amelio former CEO of Apple. In the last segment we’ve got an early bumper by David Cohen, one of the last Dashboard Minutes by Guy, John Parr singing about what makes the Mac great for him, Tim and Guy alive at the Grand Rapids Apple Store, and lastly a Dashboard Minute with Guy (not surprisingly) screwing up.