Photoshop Elements 13 isn’t exactly a consumer version of Adobe’s Photoshop CC (Creative Cloud). However, it’s wrong to think of Elements as a watered-down version of Photoshop. It’s easier to use, but its feature set is vast, very powerful, and does not require a subscription. Elements provides all of the editing capabilities most users will ever need. 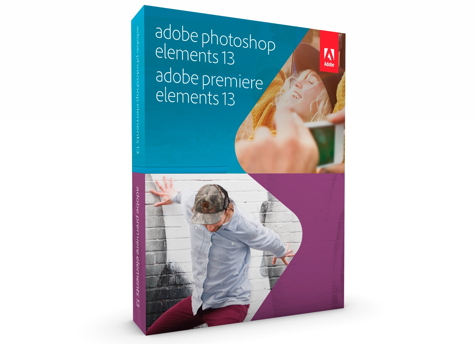 Year-after-year Adobe produces updated versions of Photoshop Elements that include incremental improvements and enhancements. Elements 13 has just been released and if you have not yet used Elements, now would be a good time to jump onboard. The Mac version now supports Apple’s Retina screens.

This year, Adobe’s engineers focused on providing answers the frequently asked question, “How do I ________?” The resulting solutions work well. When a process is started, step-by-step instructions appear in a panel on the right side of the screen. New this year is Elements Live, called eLive, that occupies a fourth tab at the top of the screen next to Quick, Guided, and Expert editing modes. eLive is curated on Adobe’s servers and is updated frequently with tips, hints, how-tos, and news. It requires a live internet connection. Adobe plans to include eLive video tutorials in the future. 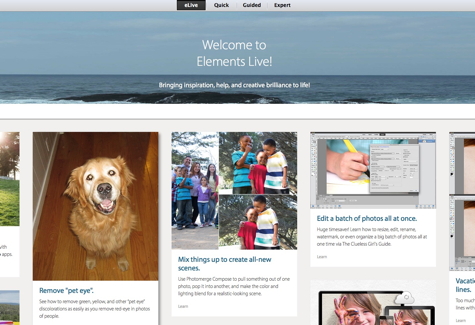 There are a few enhancements in Photoshop Elements 13. One popular editing task is selecting a person or object from a photo and pasting it into another photo. A new Photomerge step has been added, called Photomerge Compose. You can now select what you want to move using a new Refine Selection Brush. This tool allows much more precise selection than previous versions. Once the selection is pasted onto the target photo, the Match Color Tone feature can be used to make the selection match color notes and lighting. 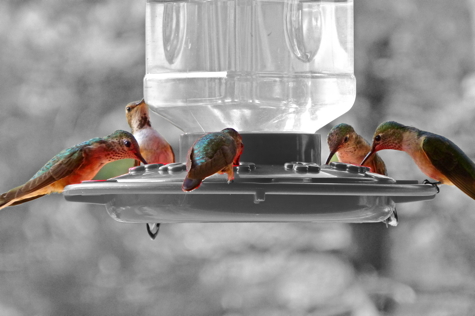 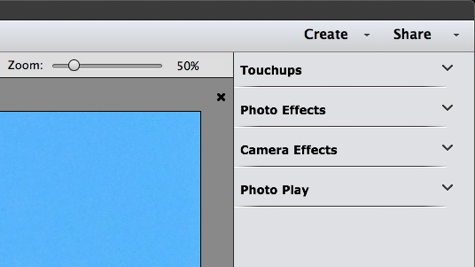 I’m not a Facebook fan, but a new feature in Elements 13 provides ways to combine cover and profile photos with graphics, and typography and post them directly to your Facebook page from within Elements.

Photoshop Elements 13 again includes the Organizer module. You can grant access to your photo library, folders, or other photo files so the the Organizer will show you thumbnails of your photos. From the Organizer, you can open any photo that you see. While use of the Organizer is not required, it is available as a useful option. 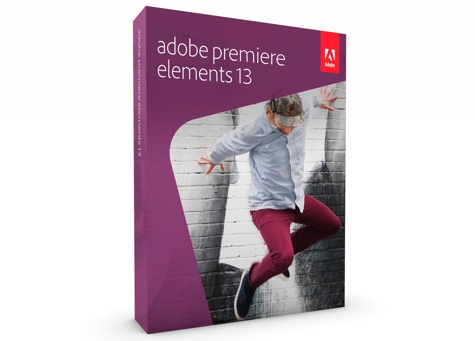 Adobe has also updated Premiere Elements. It does for video editing what Elements does for still photography. They both share the same Organizer module so that thumbnails of your photos and video clips are available. Premiere Elements 13 contains a variety of enhancements including a Favorite Moments trimming feature that greatly reduces the time required to edit and cut the best section from each each scene. Adobe includes a welcome new a Shake Stabilizer that automatically enhances and calms wobbly hand-held sequences.

Photoshop Elements 13 and Premiere Elements 13 are each $99.99 from Adobe. They are also available from many online retailers. Upgrades from the previous version are $79.99. The Elements/Premiere bundle is $149.99 and the upgrade is $119.99.

Photoshop Elements belongs on your Mac as it will quickly become your photo editor of choice. It’s user friendly at the outset and as you become familiar with its many features you’ll begin to realize how powerful it is. I give Photoshop Elements a consistent 10. Photoshop Elements 13 is a reasonable upgrade but isn’t absolutely mandatory if you already have the previous version. If you are not yet an Elements user, this version is a perfect starting point. It’s full-featured, stable, and you’ll be thrilled with the results.

MyMac Review rating is 9 out of 10. (Only if you are on the fence about Elements 13 being an essential upgrade from 12. If you are new to Elements, it rates a solid 10.)

One thought on “Photoshop Elements 13 – Review”