Intensify Pro is a photo editing application for Macs with a seemingly magical ability to make pictures pop with vibrant colors and razor sharp focus. While it has some shortcomings, it is still an amazing application that you can use as a standalone or as a plug-in for Aperture, Lightroom, and Photoshop.

The app comes in two flavors. Intensify functions only as a standalone app and is half the price of Intensify Pro. The Pro version will become a plug-in that youâ€™ll find listed under the Photos, Edit With Plug-in menu in Aperture, which is how I used it. Another difference: If you use it as a standalone, thereâ€™s an Export icon on the menu bar. If you use it as a plug-in, the Export button disappears, and Export becomes a three click process: you have to click on Apply, which returns you to Aperture, where you click on File and Export.

In either version, you cannot crop pictures, a glaring omission. If youâ€™re using the Aperture plug-in you can can always crop your pictures in Aperture before or after you edit them in Intensify Pro. The ability to crop should have been included in Intensify Pro. 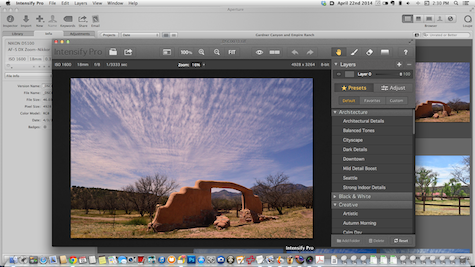 The beauty of Intensify Pro is that it comes with 70 or so presets ready for you to apply to your photos. Load your image in Intensify Pro and click on Seattle and in an instant the picture is tack sharp and sparkling with the clear light of the Pacific Northwest (when it isnâ€™t pouring). If you like the intensity of HDR (High Dynamic Range toning), click on one of the two HDR settings and â€”bingo!â€” your image looks like an oil painting.

Top is original. Middle is a little dark. Bottom is potent: 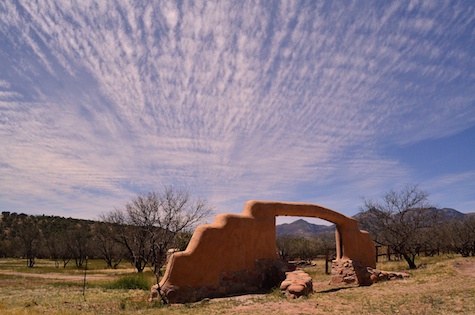 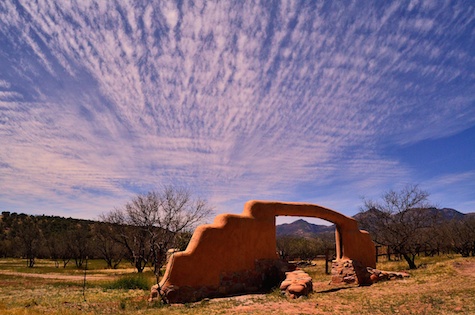 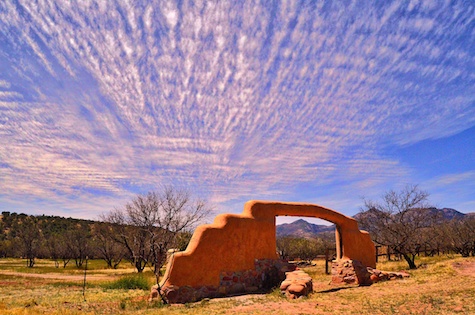 There are too many of these presets to describe each one. Play with them and youâ€™ll see what I mean by â€œseemingly magical.â€ The improvements you can make to any image in one minute will have people comparing you to Ansel Adams. Donâ€™t let it go to your head.

There are, however, two downsides to using these presets. First, you should be able to toggle them on and off by simply pressing the preset a second time, but thatâ€™s not the case. Instead, you have to press Undo at the top of the menu bar before you move on to a different preset. Second, novices can easily overdo things using these presets. Every preset is by default set at 100 percent. Fortunately, you can fine tune each by moving sliders left and right to your heartâ€™s content.

There is a third downside but MacPhun says this one is not its fault. When you export an image from Intensify Pro, it creates a 46mb TIFF file in Aperture. The company says thatâ€™s a limitation imposed by Apple. If so, Apple needs to address it. As it stands, the only way to get rid of this storage nightmare is to export it a second time from Aperture and choose a smaller file format. Either that or buy yourself a humongous hard drive.

Intensify Pro is not the only player in this category of photo editing software and I canâ€™t speak for all the others, but I found this one incredibly easy to use. Itâ€™s truly simple to use right out of the box, but for those who want to get deeper into its capabilities, the MacPhun website has very helpful video tutorials.

MyMac Revoiew Rating is 7 out of 10