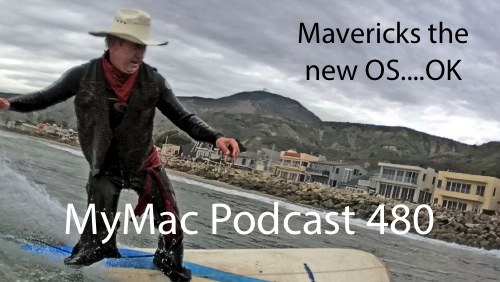 So much NEW stuff that Apple has released! So much recorded stuff the GMen can’t play for you! What do these things have in common? Not much really, but it seemed like hype sells and we wanted in on the action! Gaz likes certain things and Guy likes other certain things. Listen to find out who liked what and why.

Links:
Guy’s Pick: The new Maps program really works well on the Mac. I needed directions to go pick up my son from a school function at an unknown area and it worked exactly as advertised. One button push to the phone in a much easier to navigate package!
Gaz’s App Pick:Not sure it’s available for people outside the UK but the BBC iPlayer and BBC’s iPlayer Radio. iPlayer (Video TV).
iPlayer Radio (& BBC Podcasts).
People’s Pick: From Erick Diaz Tweetbot 3.0, completely redesigned for iOS 7, with lots of nice features and a great new look. Only thing I don’t like is no iPad version yet. $2.99