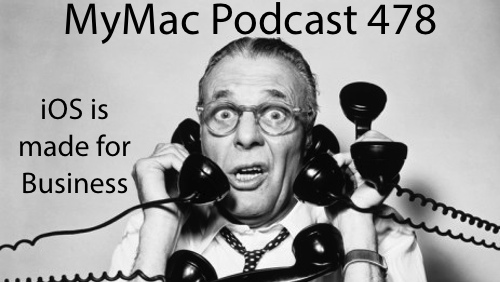 Guy has his new iPhone 5S so everyone should be pleased that he’ll stop whining about it now. Gaz is VERY unhappy with iTunes and podcasts so we can rant about that. However he did make a framed picture so less unhappy. Not sure what the scale would be between happy or not at this point. Businesses in general seem to be pretty happy with iOS so that’s a good thing as lot’s of companies want to cater to that market. Gaz and Guy break it down a bit and say why in their opinion it’s the better platform than other mobile devices.

Links:
Guyâ€™s Pick: An anti-app pic. DON’T get the new version of QuickOfficce as it no longer supports multiple cloud services but just Google Drive
Gaz’s App Pick: App Deleting. EitherÂ App DeleteÂ from our friend Reggie Ashworth for $7.99 orÂ AppZapperÂ $12.95
I also useÂ HazelÂ ($28.00) to delete Apps but that app also does so much more which if you donâ€™t need means youâ€™re probably better off with certainly one of those above.
Peopleâ€™s Pick: None this week

One thought on “MyMac Podcast 478: iOS is made for Business”