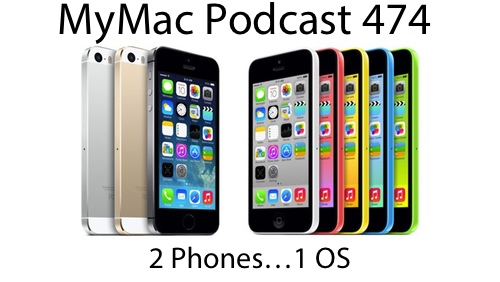 It’s almost all about the new phones. Guy doesn’t necessarily want one as his 4S is still working well, but ropes his son into the equation so he (sigh) has no choice. Gaz wants one now because of the better camera but ALSO wants a new iPad Mini that he has no choice about either because his family is always (sigh) on the full sized one. What are GMen to do except just bite the bullet and (sigh) go ahead and buy new iPhones. Because they really have no choice as was reasoned above.

Links:
Guyâ€™s Pick: Art Text by Belight software. Easy to use layer based art program. $19.99 on the Mac App Store
Gaz’s App Pick: With Spider in da house, spiders spiders are everywhere, well in the UK anyway. Download this App and help a survey 🙂
Peopleâ€™s Pick: No People’s Pick this weekâ€¦sigh