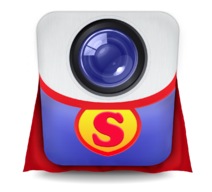 Snapheal does what Photoshop’s Content Aware Fill tool does and much more. With it, you can erase unwanted items and flaws from your photos. Snapheal creates a matching fill area by analyzing the surrounding pixels. The results can be stunning: Remove extraneous people from a landscape, erase facial flaws, remove flotsam from a beach scene, even clean up scratches and dust from scans. 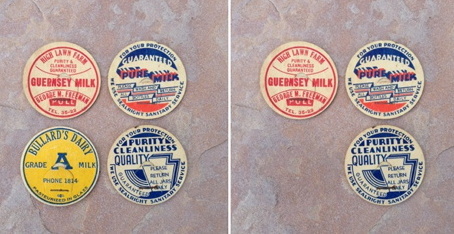 The yellow milk cap was erased with Snapheal.

Snapheal was originally reviewed on MyMac with additional photo examples in December of 2012. A new 2.2 version has just been released. According to the developer, MacPhun, editing algorithms have been improved and processing times are up to twice as fast as previous versions. RAW file processing has been reworked so that users can now edit any RAW format photos from any camera. Previously there was a problem with RAW files from Canon EOS 60D and a couple of other cameras. 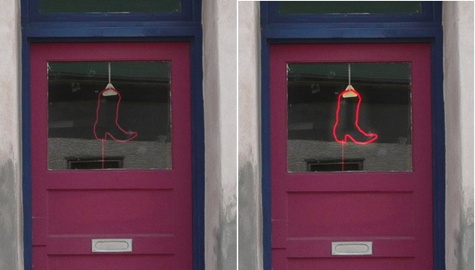 There are new Clarity and Hue tools in the Retouch panel and the brush size of many tools can be adjusted. This works extremely well for enhancing parts of an image while leaving the rest of the photo untouched. This is similar to traditional dodging and burning. While a graphics tablet is not a necessity for Snapheal, it will make performing small edits much easier than struggling with a mouse.

Snapheal is fast becoming a pro app. Its built-in tools now provide sufficient precision and features to use as your sole editing app for most photo manipulation. There are plenty of excellent tools including contrast, saturation, levels, hue, sharpening, and shadow and highlight controls. The 2.2 version can be updated from a previous version for free from the Mac App Store. On occasion, there will be a photo that cannot be totally fixed, particularly if there is a plain uninterrupted background, but that’s rare.

Snapheal is not a toy or a novelty; it’s a serious app and is very good at what it does. For a limited time the new version is $9.95 and at that price, you shouldn’t hesitate to snap it up.