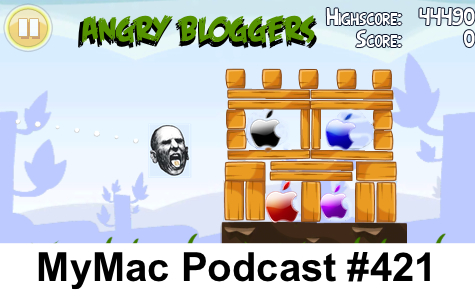 Download the show here
Subscribe in iTunes
Gaz goes to the enemy camp but for a good reason while Guy tries (ye again) to figure out why Skype recording sucks and how to make it better (you canâ€™t apparently). Then they talk about the new things released by Apple (you may have heard something about it) and why some people seem to have a Lightning bug up their neithers.