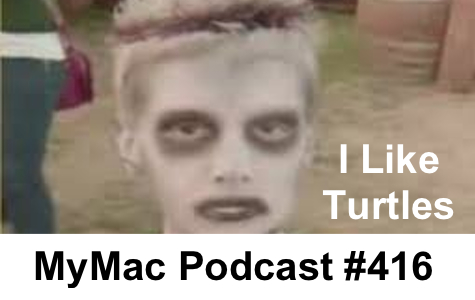 Download the show here
Subscribe in iTunes
No turtles were hurt (because we like them) in the making of this podcast, but brain cells could be an entirely different matter. We recording a few days earlier from now on which means you get all that GMen goodness a few days early too! Well until you get used to it and don’t think it’s a big deal anymore. Gaz watches the Olympics through the BBC on his iPad and Guy wipes Snowy off his Mac Pro. We’re both amused over the MASSIVE amounts of tablets Samsung sold last quarter (37,000) as well as other courtroom shenanigans from our friends from across the pond who never saw a good design they couldn’t steal! Dorothy Yamamoto asks us about iCloud and much much more!

People’s Pick: From Tenex on Twitter. AirPrint Activator can enable any networked printer to print from an iOS device running at least iOS 4.2 or later. Donationware from Netputting.com