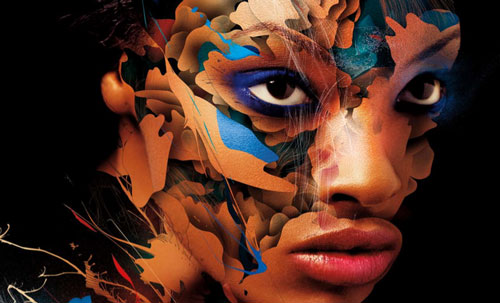 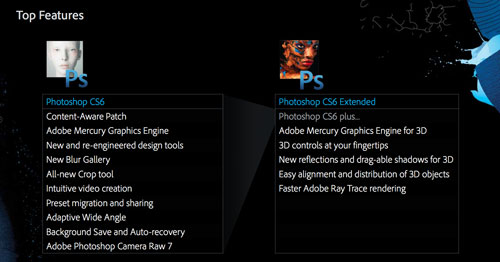 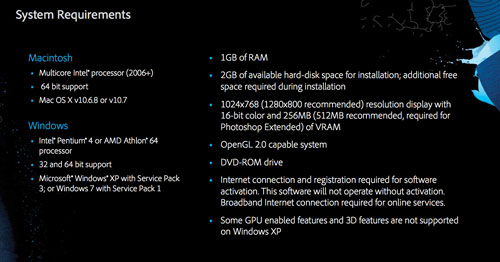 Adobe Photoshop CS6 beta is available now for free, and includes all the features of Adobe Photoshop CS6 Extended. The final release is expected to be release in the first half of 2012. Pricing is still to be announced. Adobe give the users the possibility to interact with the Photoshop team on their web site forums for comments, suggestions and bug reports.

Stay tuned to MyMac.com for a complete review of Photoshop CS6 once it is released.