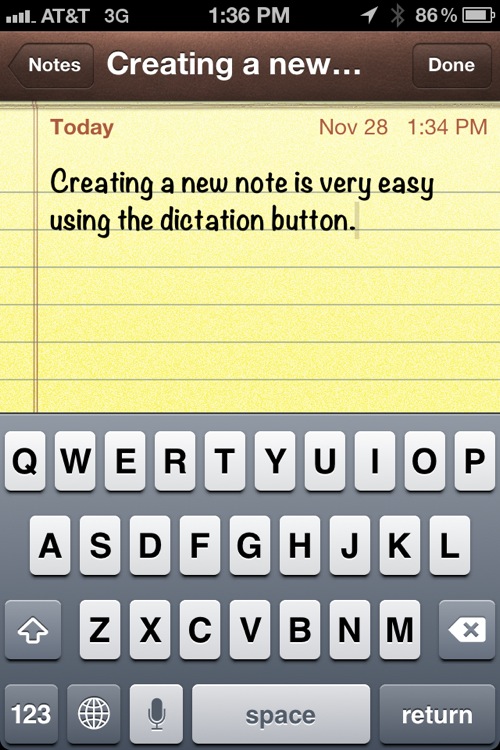 Much of the recognition with Siri on the new iPhone 4S is its ability to schedule meetings, set timers and reminders, and come up with some pretty humorous responses to off the wall questions. What hasnâ€™t gotten a lot of press is one of the more powerful tools Siriâ€™s voice-cognition capabilities offers to users of the iPhone 4S. Voice-dictation of emails, notes, and documents has never been easier. I decided to see for myself how well this is implemented with a few of the more frequently used apps on my iPhone 4S.

Once Siri is activated on your iPhone, you may have noticed a new key on your keyboard. To the immediate left of the space bar now lies a microphone button. Press the button and you can dictate up to sixty seconds of text at a time that will be placed in your email. Itâ€™s very reminiscent of Dragon NaturallySpeaking, since you can speak your punctuation as you talk. Iâ€™ve found Siriâ€™s dictation to be amazingly fast and accurate. 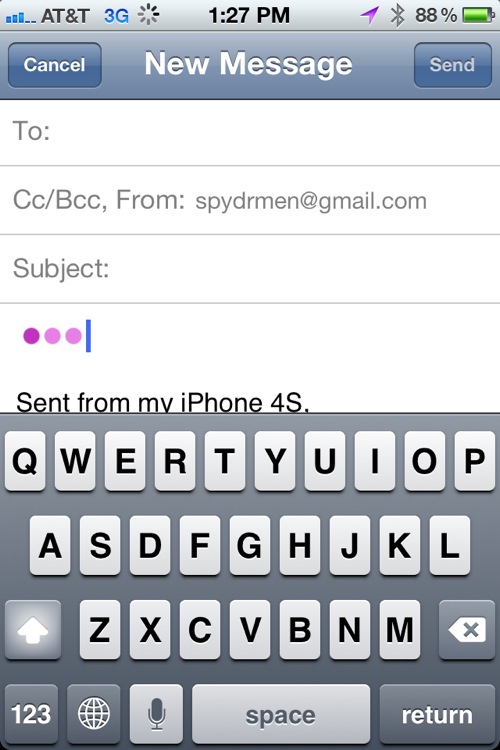 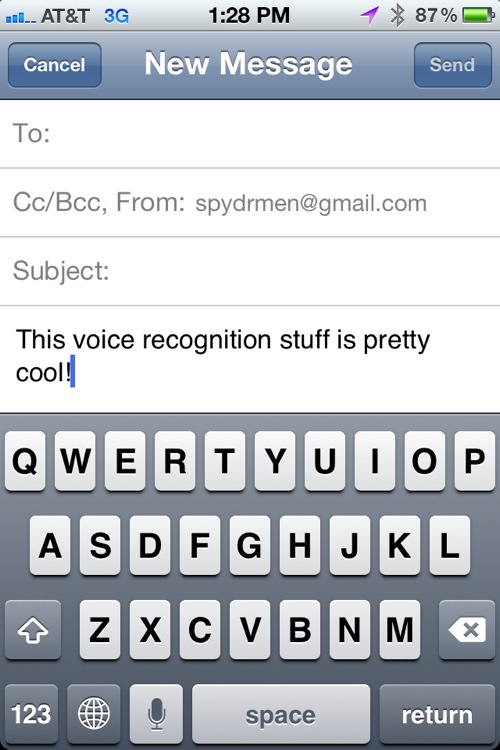 This holds true in the Notes app as well, and works just as fast as it does in email. 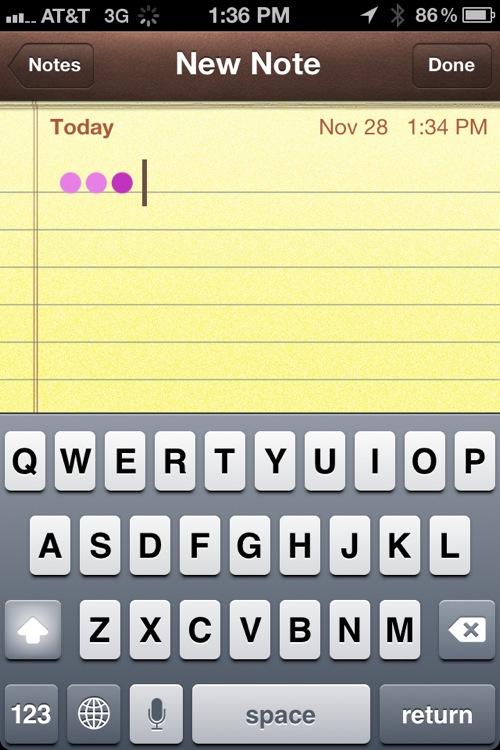 Yet again, that wonderful microphone key is present on the keyboard when typing away on Appleâ€™s own Pages application. Talk about increasing productivity! 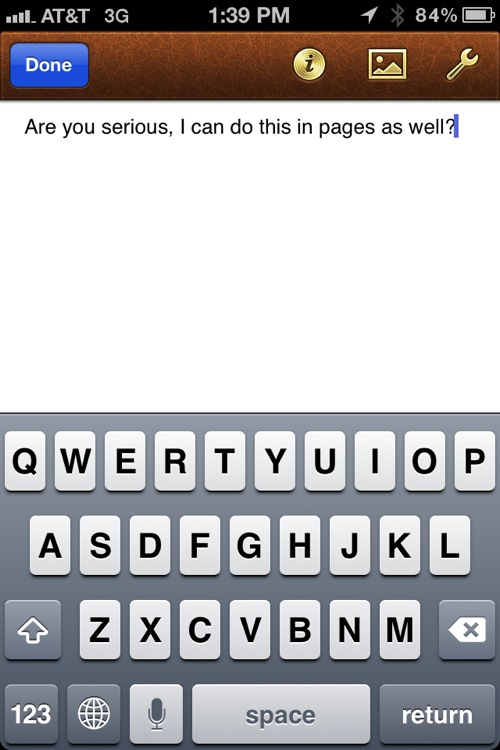 With further exploration youâ€™ll find that whenever you use your keyboard in just about any app, including third party apps, you can use this great feature. In my explorations I know that it works with Twitter, Facebook, Google+, Foursquare, and Keynote. Itâ€™s simply awesome.

Hopefully this useful feature will catch on among the Apple faithful. Apple should certainly promote it more. Itâ€™s truly one of the better dictation engines Iâ€™ve ever used.

One thought on “Want To Save Some “Siri”ous Time On Your iPhone 4S?”