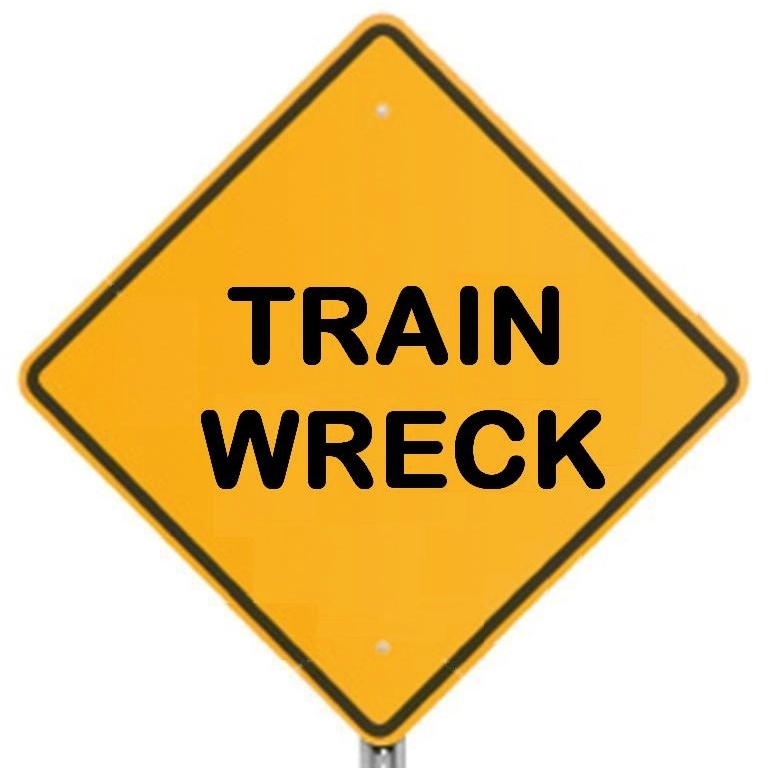 Download the show here, andÂ subscribe in iTunes
Guy is back from being ill but it doesn’t seem to make things easier for Gaz. It starts off a little rough (but Guy doesn’t edit it out because it’s funny) and gets crazy from there. Gaz thinks he may still need an AppleTV and Guy builds a RAID 1 for his iTunes content. Are Netbooks getting killed by the iPad or are they victims of their own crappiness? Android tablets are on the way (eventually), but should Apple be concerned? Would you be interested in a smartphone app that helps you through a museum, art gallery, or other attractions? The Eiffel Tower rents out iPads to do just that. Microsoft is finally putting out Windows Phone 7, some three years after the iPhone.