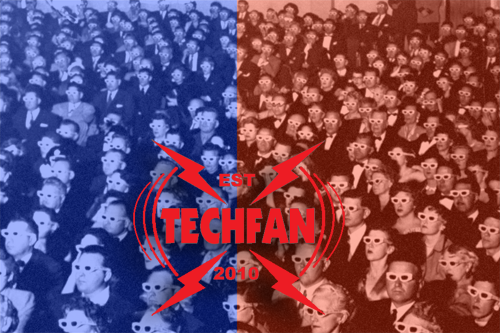 Is the HomePod doomed to failure? Is cardboard really worth $70? Should cell phones be banned at concerts and comedy shows? We ask these questions, then discuss 3D movie technology in our WikiTrolling segment.

Links:
NAILED IT
Should phones be banned at gigs?
Nintendo Labo hands-on
HomePod’s biggest problem isn’t Siri, it’s that it’s too much like the original iPod
3D Film on WikiPedia